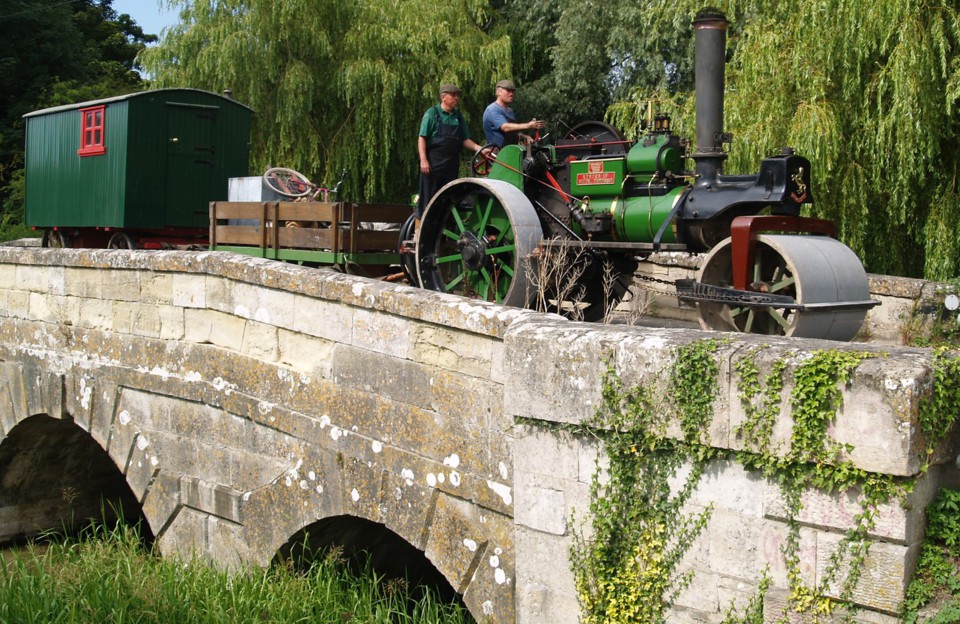 Welcome to Through the Lens with DCRH

This is me going to great heights just to get the right picture!  Thank you Malcolm for the lift up!!

My name is David Hargrave and I started taking a few photographs after my Parents died and following an unplanned meeting with a Gentleman of Steam, Mr Nick Barker, who was returning across Salisbury Plain following a trip to The  Great Dorset Steam Fair, my trusted camera has never been far from my side, much to the dismay of some!

Having now spent endless time on the road and at events with Nick Barker and the team, I now have many engine owners, crew and event organisers who are considered Colleagues.

Although I do not have an engine, I do have very many that I can spend time with and photograph the expeditions they undertake.  I cannot begin to list everyone who has been so very helpful and allowed me to spend time with them, their crews and engines.

Steam fairs are considered a social event, plus you bring along your engine but I must admit to be out on the road with these people day and night travelling to the events is something else.  It is a wonderful world, most people are very friendly and enjoy letting their hair down and having a laugh.

Peter attended school in Durrington and was able to achieve a high standard of education, qualifying for Grammer School but failing an interview, which was common in those days.  Peter became a Scout and progressed to Rover Scout.  At fourteen years of age he started work as a Farm Labourer for A E Parsons at Milston Farm.

The early years were hard, no electricity or sanitation.  Water was hand pumped from the well in the garden.  The nearest shops were in Durrington, although only a mile or so away, it was a renowned and treacherous journey via two very narrow and not made up water paths and narrow bridges.  During winter months it was common to be cut off from other towns and villages due to floods and deep snow.

Peter met his wife Elizabeth Maude, who lived in Amesbury.  They were married at St Melor Church, Amesbury on 30th January 1941.  Peter and Maude went on to have three children, Robert, Marjorie and myself David.   They lived until 1953 in the thatched cottage, opposite the dairy, next to Peter's Mother & Father.  Peter, Maude and the children moved to a new council house in Durrington.  During this time, Maude returned to work in Amesbury and worked for Dr Neighbour, at what is now Camelot House and later, for the Waters Family at East End Manor in Durrington.  Maude was also an active member of the Young Wives in Durrington and later the Over Sixties.

All through their life together, Maude and Peter could be seen at band concerts and watching military bands and football matches on the television.  In latter years, the television would be on and they would sit for hours watching the football or listening to bands.

When Peter retired from the farm, he took up a few small gardening jobs in the village, as he was a keen gardener and loved his flower plants.  Peter also took up photography and had a vast collection of old farm machinery photographs in addition to, village photographs of old and new Durrington and the surrounding area.

Peter was well known in the village for his photographs of the area and Peter and Maude were custodians of the village and local area, walking all hours with Golden Labrador, Major and later with Golden Retriever Tim.  Three times a day, most days, Maude would be seen out with Peter and Tim, heading off around the village or out across the downland.  Tim being such a character, they could never be separated, he had to go everywhere.  Tim had a way of wanting to stop and meet people and talk to everyone, so the walks became quite an expedition!

Peter spent many years caring for Maude, as she was diagnosed with dementia.  Peter was not able to complete his task of capturing and showing all his collection of photographs.  Therefore, I will be adding a lot of my Father's photographs to this site, to share with everyone.

Peter and Maude are pictured below on their Golden Wedding Anniversary, together of course, with their dog Tim!