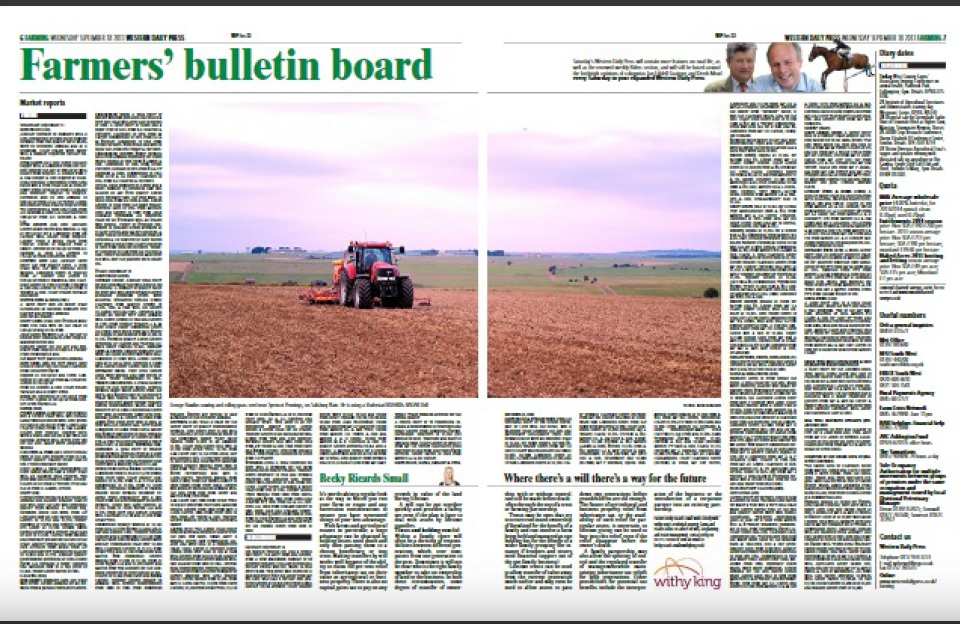 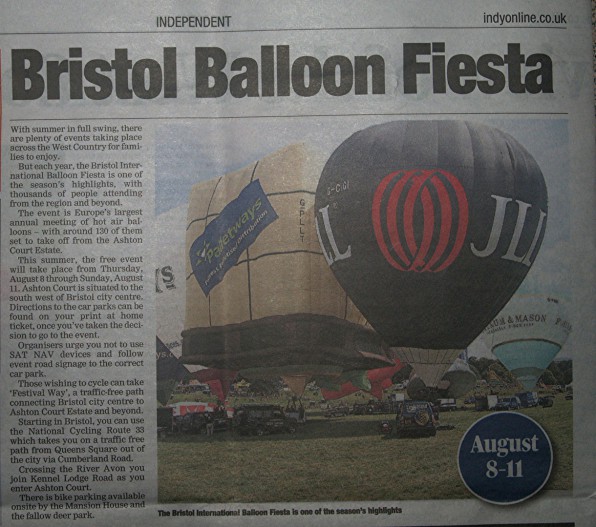 I was pleased to find out that my photographs were featured in two articles in the June 2019 edition of Vintage Spirit.

I was pleased to find out that my photographs, with Douglas Hynds's venerable Aveling engine across the Forest towards the Great Dorset Steam Fair 2018 were featured in the March 2019 edition of Vintage Spirit. 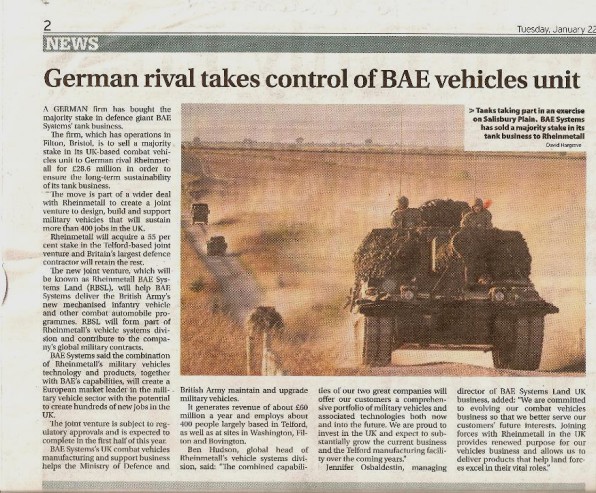 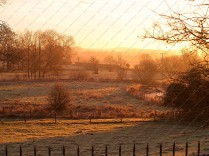 Although not quite 'press photography', I was once again delighted to find the following e-mail from Philippa Drew of Meridian News, in my mail box!

Thanks for these lovely pictures, I'll be featuring one of them in this evening's weather chat - hope you get a chance to catch it!

These photographs were taken early this morning at sunrise, it was just minus 2, but dropped to minus 4, as the sun rose and it became misty.  The photograph which featured on Meridian is the one above. 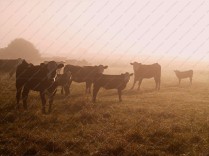 Although not quite 'press photography', I was delighted to find the following e-mail from Philippa Drew of Meridian News, in my mail box!

Thanks for this fabulous set of pictures, I'll be using one of them in this evening's weather chat. Hope you get a chance to catch it!

These photographs were taken early this morning at sunrise, with a slight frost with patchy mist.  The photograph which featured on Meridian is the one above.

Restoration of the 'Bulford Kiwi' 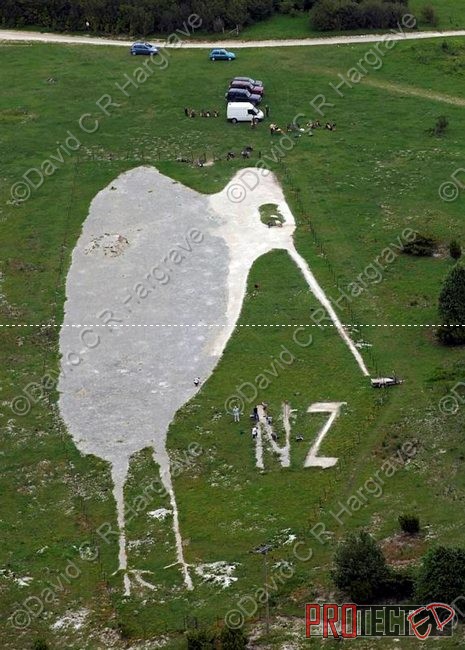 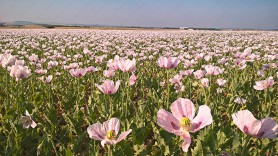 Cultivated Poppies
These are cultivated poppies grown along the Allington Track near the A303 at Amesbury.  The fields around here, have for several years, been used to cultivate Poppies.  These poppies are commercial ones grown for the pharmaceutical trade for codeine etc.  The poppies are pink through to mauve. 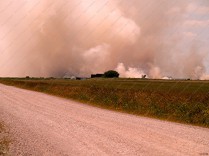 OP3 Range Fire - 22.06.18
From the perimeter range road byway, outside the range markers near Lavington Folly, the impact area was set on fire and has been been burning in areas, for several days, as a result of the dry weather and the probability of some phosphorous munitions, setting the grass downland on fire.
The fires were well inside the secure area, in a valley, well within the impact area.  This was being monitored and did  not form any threat to livestock, crops etc.  The fire looked quite alarming at times and could be seen for miles, but it was slow moving and although first thought it would burn itself out, it was reported to Dorset & Wiltshire Fire and Rescue Service at approximately 13:50 on 22.06.18.  Approximately 30 firefighters tackled the blaze with crews from Amesbury, Salisbury and Devizes.  Fire crews were at the scene until just after 20:00 when the incident was handed over to the Ministry of Defence.  Saturday saw the fire at Rushall Down, still burning and was allowed to burn out under controlled supervision.  This will allow the old un exploded shells etc to be destroyed and a new lush grass and other wildflowers etc to germinate.
The main annoyance to residents, is that there was some thick smoke drifting through the valleys.  On Saturday morning, after a wind direction change and the decrease in wind speed, the smoke had drifted as far as Salisbury and was visible 15 miles from its source.
Update - 12.07.18
The photographs below show several fires still burning in the secure areas of downland.  There have been many outbreaks of fire on and around the downs, it is not sure how these all started or if they were started deliberately.  Those outside the impact areas, where it was safe for Fire crews etc to get to them, have been dealt with.  Unfortunately, each time the wind direction changed the fires flared up again.
The main A360 was closed for a while due to the smoke, even though the fire is out in the impact area, quite a far distance from the road.
See link below
http://www.salisburyjournal.co.uk/news/16350535.smoke-from-salisbury-plain-fire-seen-as-far-as-bath/

MOD Boscombe Down exercised its Right of Entry granted by Amesbury Town Council to Commemorate 100 years of the RAF.  The special honour was given ‘in recognition of the historical connections with the town’.  “It is to be certified that MOD Boscombe Down is entitled to march through the Town on occasions with drums beating, colours flying and bayonets fixed.”

Amesbury residents were invited to witness the special event.  Unfortunately, there was no Band, Drums or Colours, also the planned flypast did not happen.

Army poison probe extends into the village of Durrington

12.03.18 - The investigation into a nerve agent attack in Salisbury spread to Durrington on Monday.  Police and military personnel used a crane and a loading vehicle to remove a car from a concrete works in Larkhill Road in the town.

A crane and a military loading vehicle were at the scene, alongside firefighters and the ambulance service.  Police were accused of incompetence after they took more than a fortnight to seize the car. 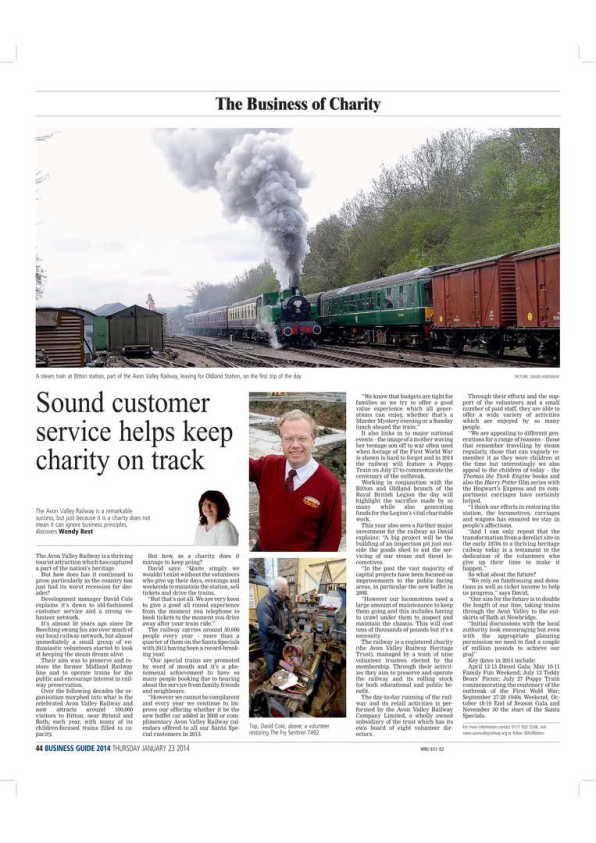 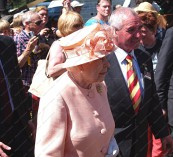 25.07.12 - I had the honour of being asked to take photographs of the Queen and The Duke of Edinburgh as they visited the New Forest Show, escorted by the Agisters.

The Show President is Mr Alan Titchmarsh, who I also met up with on his tour of inspections around the site.

Miss Sue Westwood, Clerk to the Verderers invited me to the Show, after she had seen some of my photographs in the Western Daily Press & Salisbury Journal.  I was made most welcome on the day