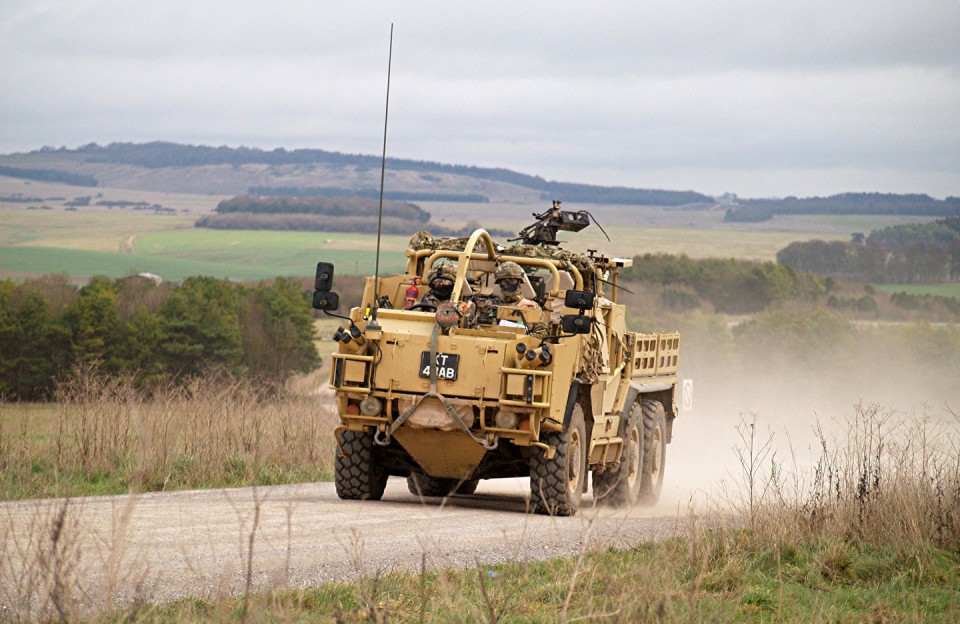 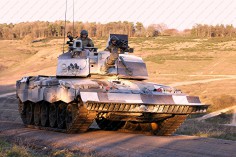 The Royal Tank Regiment - Ajax Squadron - 18.11.19
These photographs were taken this afternoon of an Urban Challenger 2 out on the test track.

The following information is from the regiments web site:

The Royal Tank Regiment Ajax Squadron
URBAN TANKS | AJAX Squadron have recently taken delivery of their latest tanks. These have been specially painted in the Berlin Brigade urban camouflage scheme and will be used for UK training as part of an on going study into proving and improving the utility of Main Battle Tanks in the urban environment.
AJAX are the urban specialists within the Regiment and will be looking to test current doctrine, tactics and procedures whilst experimenting with other techniques from across NATO and the rest of the world.
There is also a new version
STREETFIGHTER | Over the past weeks, a pioneering innovation project, STREETFIGHTER, featured at the Army Combat Power Demonstration, alongside other prototype combat platforms.
The vehicle's Brimstone anti-tank missile launcher, one of many concept upgrades to improve lethality and survivability, was of particular interest to the hundreds of attendees from the Armed Forces, defence industries and overseas allies.
The STREETFIGHTER project has been developed over many months to include a number of upgrades such as additional weaponry, lighting systems and crew protection for the urban environment. All the additions to the vehicle originated from ideas of soldiers in the RTR. 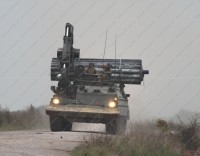 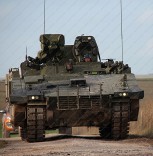 This and other new vehicles have been spotted out over Salisbury Plain over the last week.  I saw this vehicle whilst out taking farming activity photographs.

I believe the photograph shows one of several prototype  reconnaissance tracked vehicles which are crewed by the General Dynamics Land Systems–UK personnel, who demonstrate the capabilities of the AJAX Family of Vehicles, through trials including live fire, cold-weather, through on going reliability trials in which two ARES production vehicles have run more than 10,000 kilometres to date. 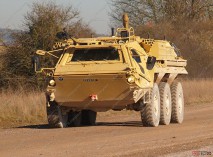 These vehicles from Falcon Squadron, The Royal Tank Regiment, in their operation during a recent exercise.

The unit of air tight armoured vehicles, designed to scout ahead of troops to find and identify potential chemical, biological or nuclear hazards on the battlefield.

The squadron’s eight German-built Fuchs chemical, biological, radiological and nuclear (CBRN) reconnaissance vehicles use probes to take and analyse suspect samples with a built-in mass spectrometer.  Crew then feed back their discovery by secure link to scientists at the Ministry of Defence’s top secret Porton Down laboratories.

The vehicles, which are attached to 22 Engineer Regiment, are air tight and pressurised inside so that toxic chemicals cannot seep in.  The four crew can stay inside for up to six days if necessary, going to the lavatory in plastic bags. 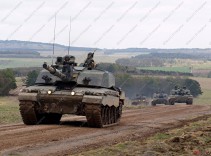 The Regiment has been deployed on all major conflicts since the end of WW2.  Equally comfortable on the Challenger 2 Main Battle Tank or on a Warthog or Mastiff in Afghanistan, they remain proven deliverers of excellence in mounted close combat.

The 1st and 2nd Royal Tank Regiments merged in August 2014 and formed what is now The Royal Tank Regiment, based in Tidworth, Wiltshire.  Challenger 2 (CR2) is the British Army's main battle tank. CR2 is based on the Challenger 1 tank, which served with distinction on operations in the Gulf War and the Balkans. 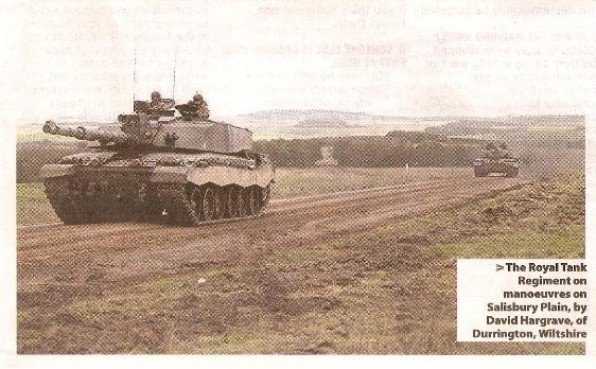 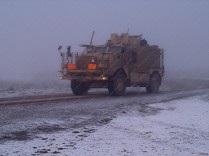 These photographs were taken this morning while out and about on Salisbury Plain on the Southern Transit Route.

As can be seen, in minus 5 temperatures with thick freezing fog, these troops have been out on exercise for several days.

The troops on exercise looked pleased to be heading back to camp! 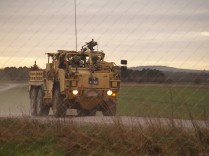 The Royal Scots Dragoon Guards are on exercise this week on Salisbury Plain.

The Royal Scots Dragoon Guards is a light cavalry regiment, famous for its iconic victory at the Battle of Waterloo.  The regiment combines an illustrious history spanning more than 300 years with expertise in the latest battlefield reconnaissance technology.
It uses light vehicles such as the Jackal 2 and the Coyote tactical support vehicle to operate in front of their comrades, monitoring enemy forces and sending information back to commanders.

Soldiers in the Royal Scots Dragoon Guards also use a formidable arsenal of weapons, including machine guns, mortars, sniper rifles and anti-tank missiles, to immobilise and destroy enemy forces.
Off the battlefield, the regiment takes part in ceremonial duties, including a prominent role in the Royal Edinburgh Military Tattoo. 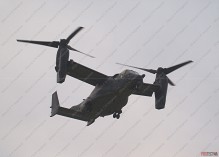 It has been a busy few days on Salisbury Plain.  Several exercises have been taking place with various units.

Yesterday we had air strikes from Eurofighter aircraft over the impact area.  The Dragoon Guards have now deployed onto the Plain and will be joined by other units.

While all this was happening, I captured photographs of the US Air Force.  Pilots from the US Air Force , based at RAF Mildenhall, have been conducting training with two CV-22 Osprey aircraft.  They have been flying over Salisbury Plain, this week.

The CV-22 Osprey combines the vertical take-off, hover and vertical landing qualities of a helicopter with the long-range, fuel efficiency and speed characteristics of a turboprop aircraft.  Its mission is to transport and resupply military forces.

The aircraft is equipped with integrated threat countermeasures, terrain-following radar, a forward-looking infrared sensor and other advanced systems that allow it to operate at low altitude in adverse weather conditions and medium to high threat environments.

Salisbury Plain Training Area is managed by the Defence Infrastructure Organisation (DIO).  At over 38,000 hectares (94,000 acres).  Salisbury Plain is the UK’s largest training area and offers first-class and diverse training facilities to enable the British Army to meet its training requirements to prepare for operations worldwide.