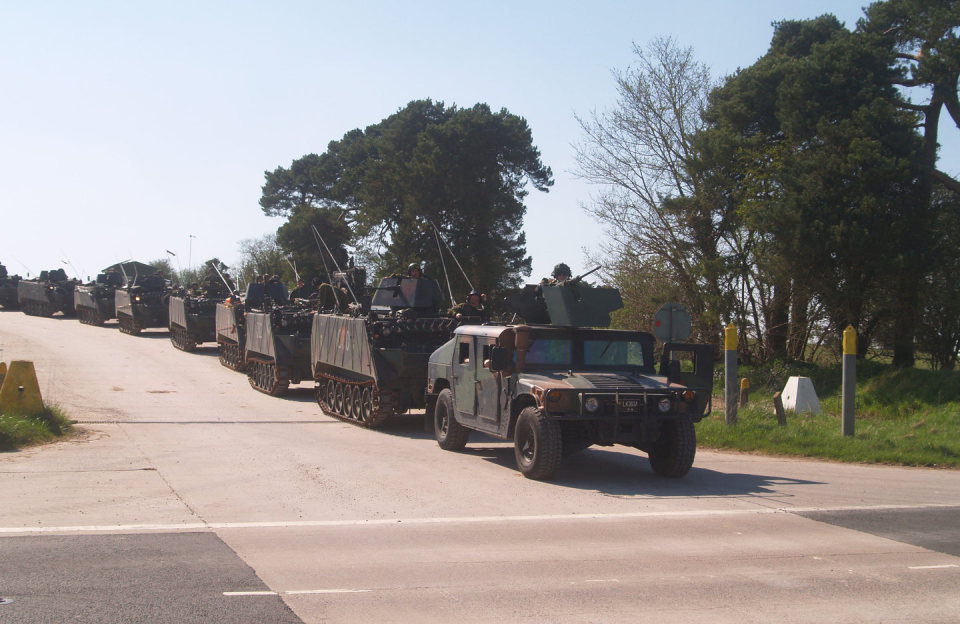 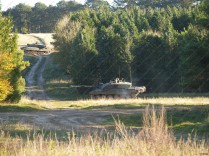 The photographs were taken over two weeks on Salisbury Plain.  Although the exercise continued for two weeks, a lot of it took place in areas out of bounds to the public.

The King's Royal Hussars is a British armoured regiment based in Tidworth, Wiltshire with a long history and great cavalry traditions.
Equipped with the Challenger 2 Main Battle Tank and the Combat Vehicle Reconnaissance CVRT, they headed out across Salisbury Plain, for the second largest armoured exercise TEAM SPIRIT.

I caught up with them very early on Monday morning 22nd October, as the troops deployed from their forward staging camp near Tilshead.  They have been involved in many training activities and we have been able to see some of the action, on various occasions all over the Plain.

The guys and ladies have been very accommodating and we have kept visible to them at all times and not strayed from the rights of way, to produce the photographs.

I again caught up with them on Tuesday 23rd October, as the troops moved across the Plain to the East.  I then caught up again with them on Monday 29 th October and Wednesday 31st October as they had several battles.
On Friday 2nd November they returned to their home depot in minus six at first light and I was able to catch up with them on their return journey. 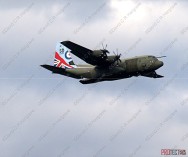 One of these aircraft was indeed ZH883 which was painted by Marshalls of Cambridge and the design is a stylised Union Flag with an RAF Roundel wrapped around the spine of the tail and large “50 Years” in black with a background of RAF Blue.

The RAF has used the Hercules in every corner of the world for both humanitarian and supporting combat operations and has an exemplary service record. 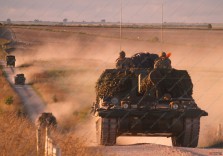 The Battle Group was supported by a tracked AS90 gun regiment who were conducting live firing into the impact area.

Equipped with the AS90 self-propelled gun, 1st Regiment Royal Horse Artillery is capable of delivering indirect fire support at ranges of up to 24.7 kilometres.

Although a young Regiment formed in only 1938, its sub-units date back to 1793 and have deployed in all major conflicts since the Anglo-French War.

In its current role, providing armoured artillery support to the 20th Armoured Infantry Brigade, its soldiers are serving all over the globe. 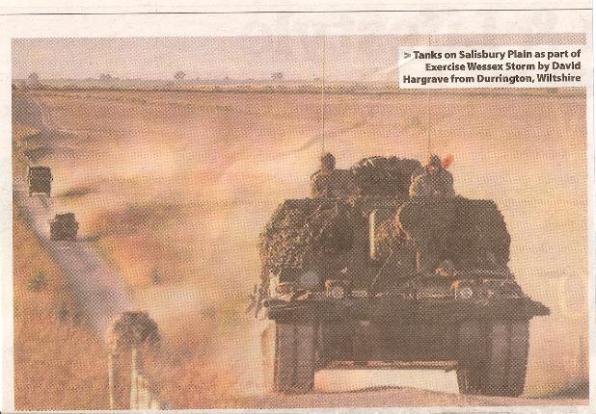 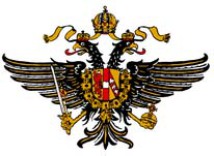 The regiment currently operates in the formation reconnaissance role and is equipped with vehicles from the CVR(T) family. These include the Scimitar armoured reconnaissance vehicle; the Sultan command vehicle and Samaritan ambulance; the Spartan armoured personnel carrier and the Samson armoured recovery vehicle.

The regiment is currently serving in Germany, having recently returned from Iraq on Operation Telic, its third tour to the region in three years. In 2003, C Squadron QDG was attached to 3 Commando Brigade, providing the reconnaissance and light armour support necessary to allow the brigade’s advance north to Al Basrah. Members of C Squadron won a variety of operational awards for their efforts on Op Telic 1, most notably the Military Crosses awarded to Lieutenant Simon Farebrother and Major Henry Sugden.

The regiment’s cap badge is the Habsburg double headed eagle, which Emperor Franz Joseph of Austria allowed the 1st King’s Dragoon Guards to wear when he become their Colonel-in-Chief in 1896.

(All information above has been taken from Regimental web sites) 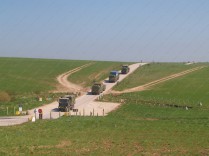 It will culminate on Salisbury Plain Training Area on the 3rd May 2018 in which JEF forces, including troops from the UK Parachute Regiment, the Danish Jutland Dragoon Regiment, the Lithuanian “Iron Wolf” Brigade and the Latvian Mechanised Infantry Brigade, will conduct urban combat operations with air support provided by Apaches, Chinooks, Wildcats and Tornados.