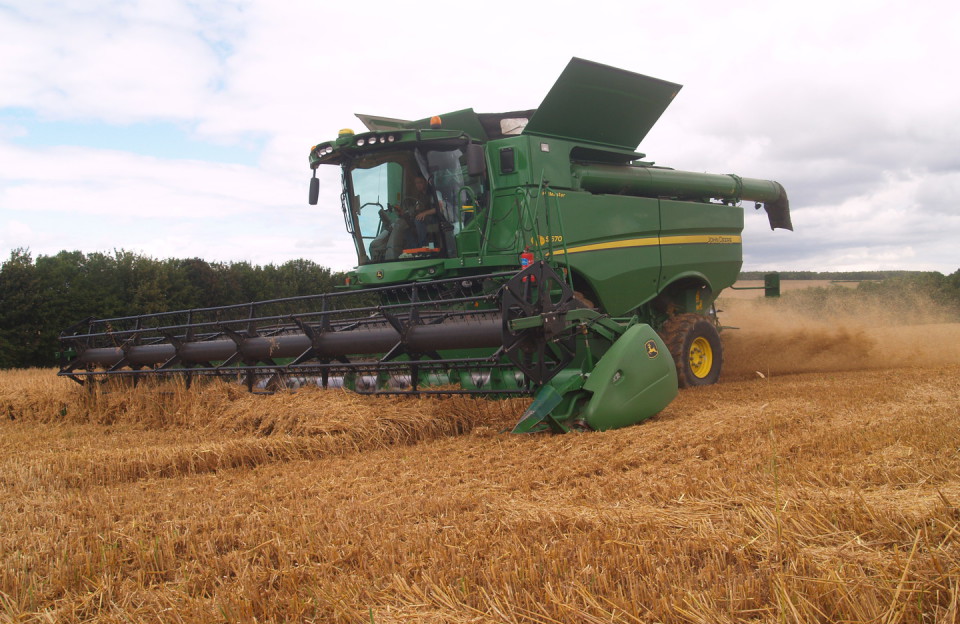 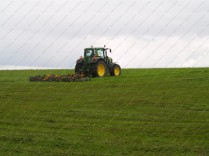 The GDSF build up starts approxiamtely two weeks before the show and is handed back to the Farmers approximately ten days after the show.

2017 saw me pay a few visits to the site to record the build up and farming operations prior to the handing over to GDSF.

The steam fair wood sawing demonstrations produce a large amount of sawn timber etc.  This is kept on site and used to construct certain items used at the steam fair and indeed these are also hired out, to other events i.e. there are now in excess of 400 picnic tables and over 200 normal benches which have been produced.

In addition, the corn that has been cropped with a binder etc for threshing, is also grown on the site and will be used during the show for demonstrations in the working areas.