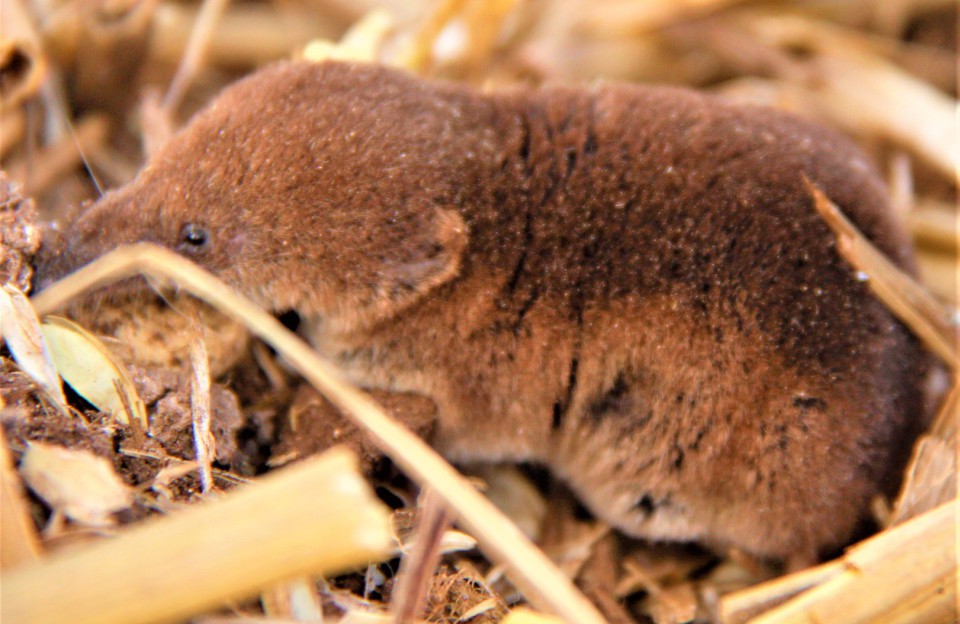 As I have said on the animal photography page, this will just be a gallery of photographs that I have been lucky enough to capture in and around Salisbury Plain and on my journeys further afield.

I plan to update it periodically with new photographs.  Wildlife photgraphy is a case o being in the right place at the right time! 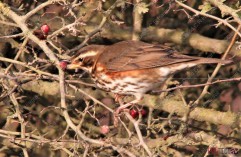 The redwings are enjoying a feast on hawthorn berries in the very cold weather, it was minus 3 here this morning.

Redwings are largely a winter visitor to the UK with the first arrivals reaching us in October.

Redwings migrate by night in loose flocks.  Listen out for their soft seep seep call, as they pass overhead.

In autumn, redwings gather along the Scandinavian coast at dusk before launching off on their single 800 km (500 mile) flight across the North Sea to the UK.  In rough weather, many may crash into the waves and drown.

They spend the autumn in hedges and orchards, where they feed on fruit and berries.

As winter draws on, and the fruit is used up, they move onto open areas in search of earthworms.

You might spot them in parks and playing fields – often in loose, mixed flocks with other birds, such as starlings and fieldfares.

In some years, when there is more food than usual at their breeding grounds, the redwing population increases suddenly and then many more visit the UK.

In spring, redwings leave the UK for their northern breeding territories, where they nest low down in boggy woodland and birch forest.

Many redwings that spent the winter in Spain and southern Europe also stop off in eastern England to refuel as they head back north.

Each year, a few pairs remain to breed in Scotland.

Seen in numbers today, in the stubble turnip fields after the recent heavy rains,  where they can feed on the worms etc as the worms get closer to the surface.

Also known as the peewit in imitation of its display calls, its proper name describes its wavering flight. Its black and white appearance and round-winged shape in flight make it distinctive, even without its splendid crest. This familiar farmland bird has suffered significant declines recently and is now a Red List species.

Lapwings are found on farmland throughout the UK particularly in lowland areas of northern England, the Borders and eastern Scotland. In the breeding season they prefer spring sown cereals, root crops, permanent unimproved pasture, meadows and fallow fields. They can also be found on wetlands with short vegetation. In winter they flock on pasture and ploughed fields. The highest known winter concentrations of lapwings are found at the Somerset Levels, Humber and Ribble estuaries, Breydon Water/Berney Marshes, the Wash and Morecambe Bay.

You can see lapwings all year round. They leave upland areas after the breeding season and move to lowland fields for the winter. Large numbers of N European birds arrive in autumn for the winter. 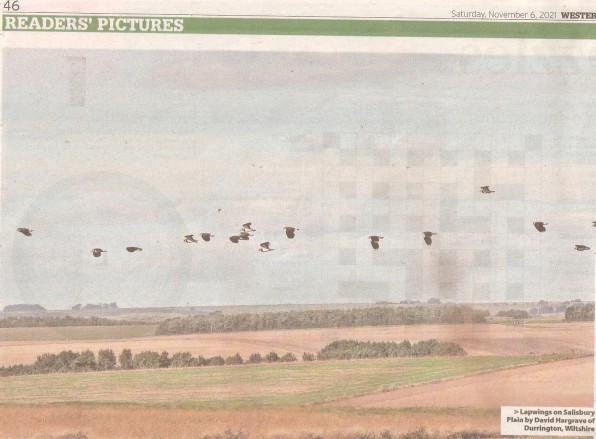