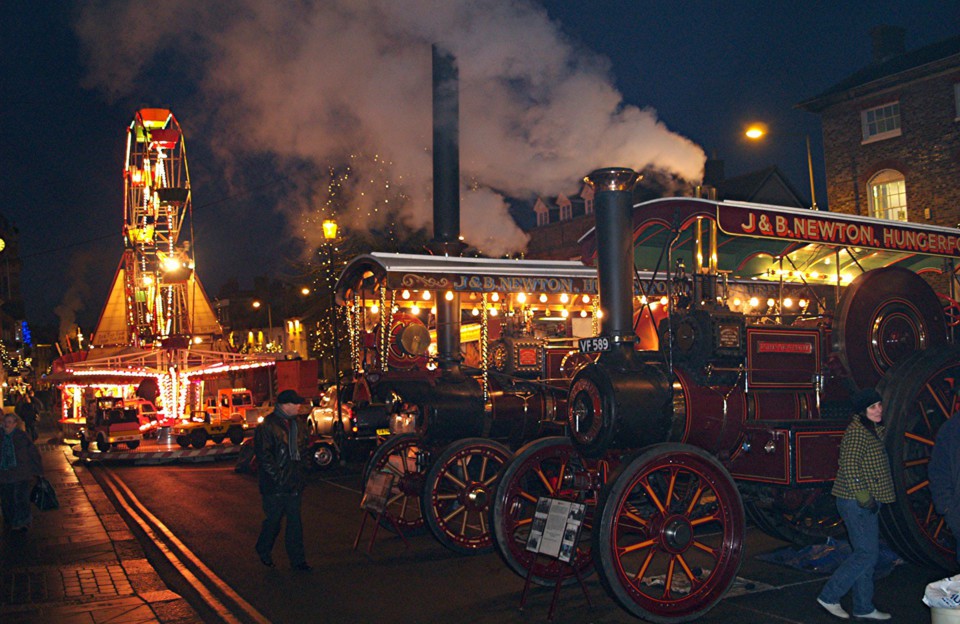 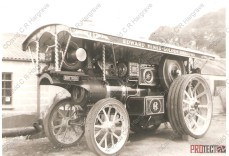 Showman William Wilson of Peckham, London purchased No. 3938 new in 1922 and drove the Circular Steam Switchback drive until the mid 1930s.  It was then sold to amusement contractors Walls of Petersfield, Hampshire until being retired in 1955

By 1965 Quo Vadis was in a very sorry state and so Edward C. Hine of Shafesbury, Dorset purchased the engine for restoration.

In the 1980/1990's Quo Vadis was owned by Mr Barry Herbert of Howden, East Riding of Yorkshire. She was often in steam, trundling around the countryside and at shows in the area.  She was very often parked outside her shed at Howden in steam for the local folk of Howden to enjoy.

1998 saw the purchase of Quo Vadis by Robert Cole and Family from Shaftsbury Dorset and it is now an icon of the steam scene appearing at rallies all around the UK & making several visits abroad.

Following another long trip back to New Zealand Quo Vadis returned to the UK in 2017.  The engine is now undergoing a major refubishment and it is hoped she will make an appearance at GDSF for the 50th Anniversary show. 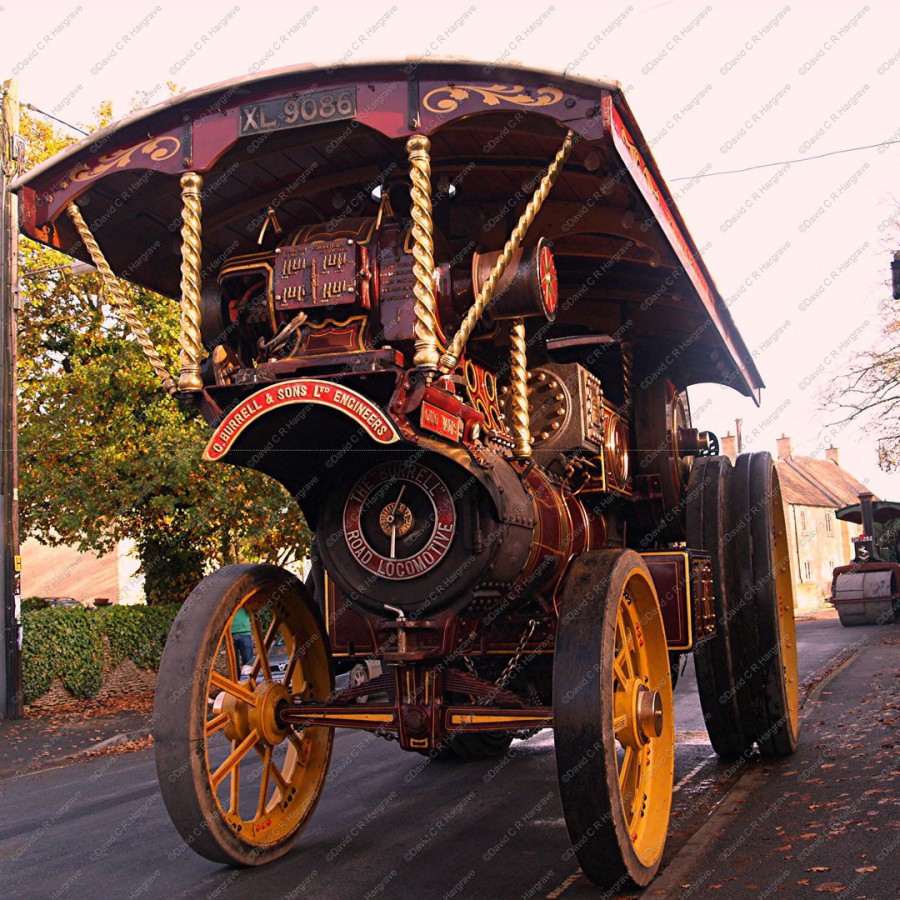 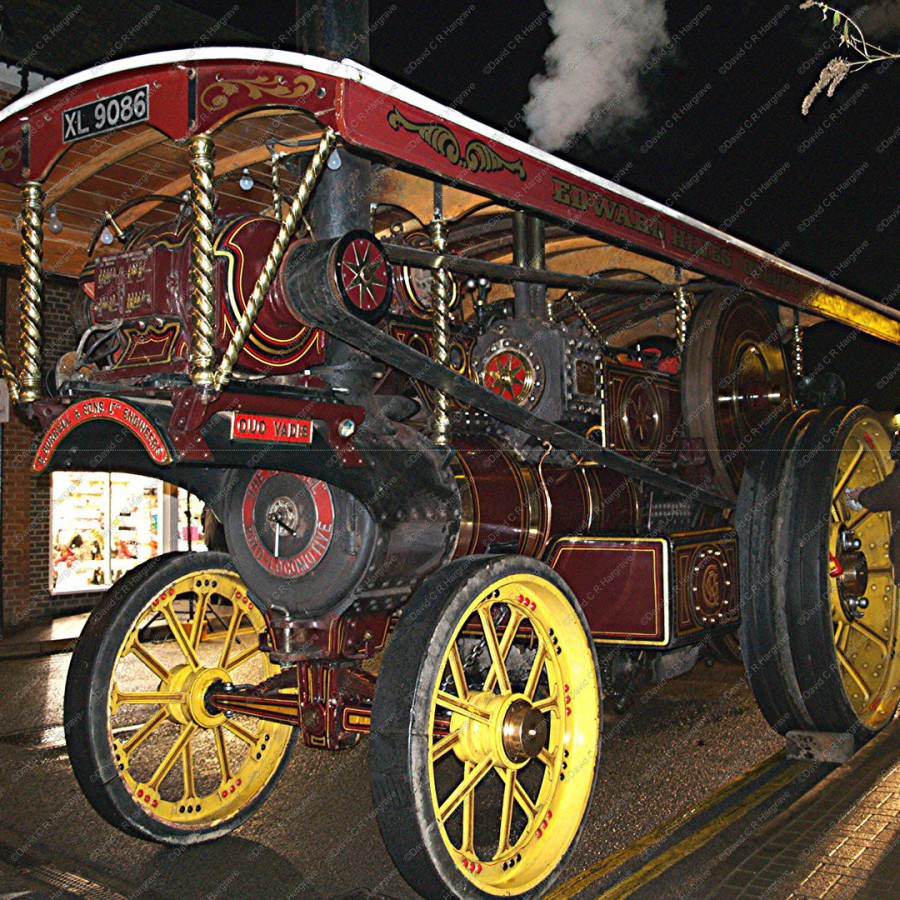 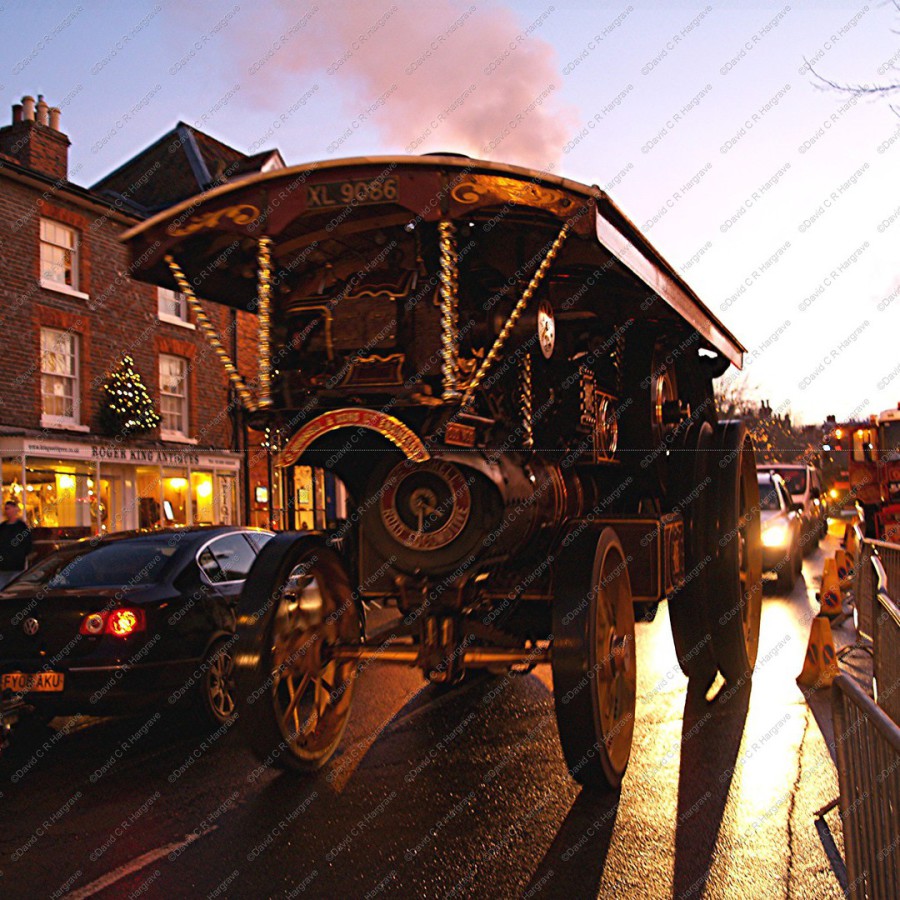 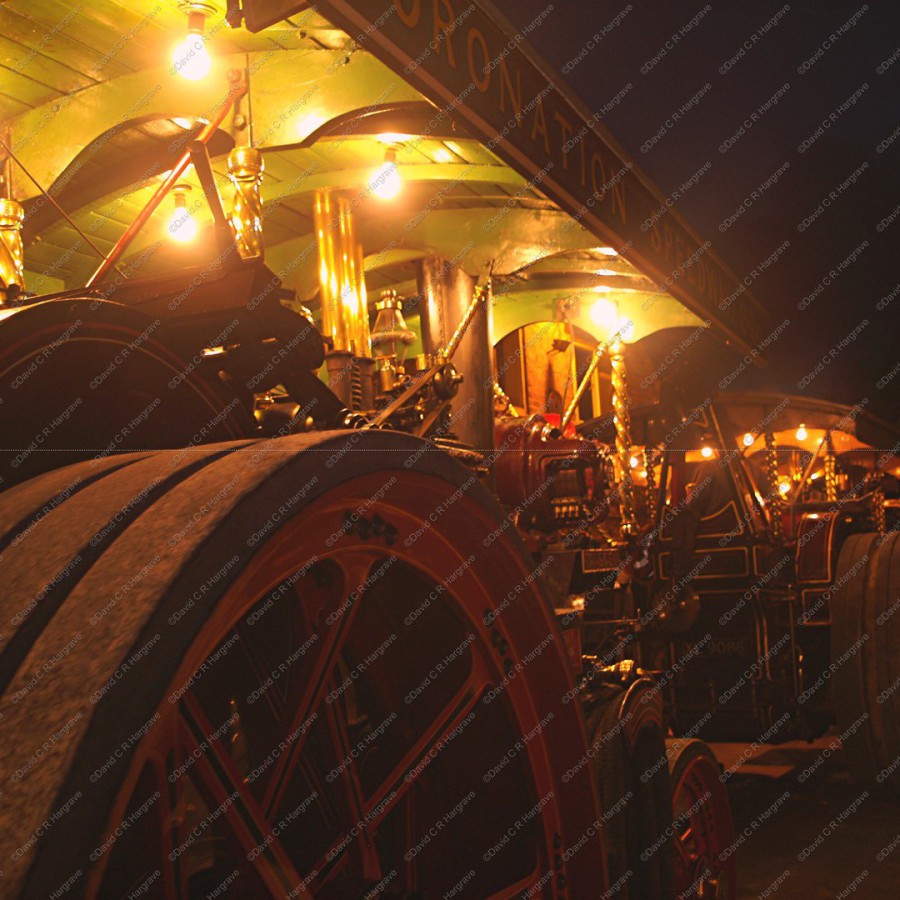 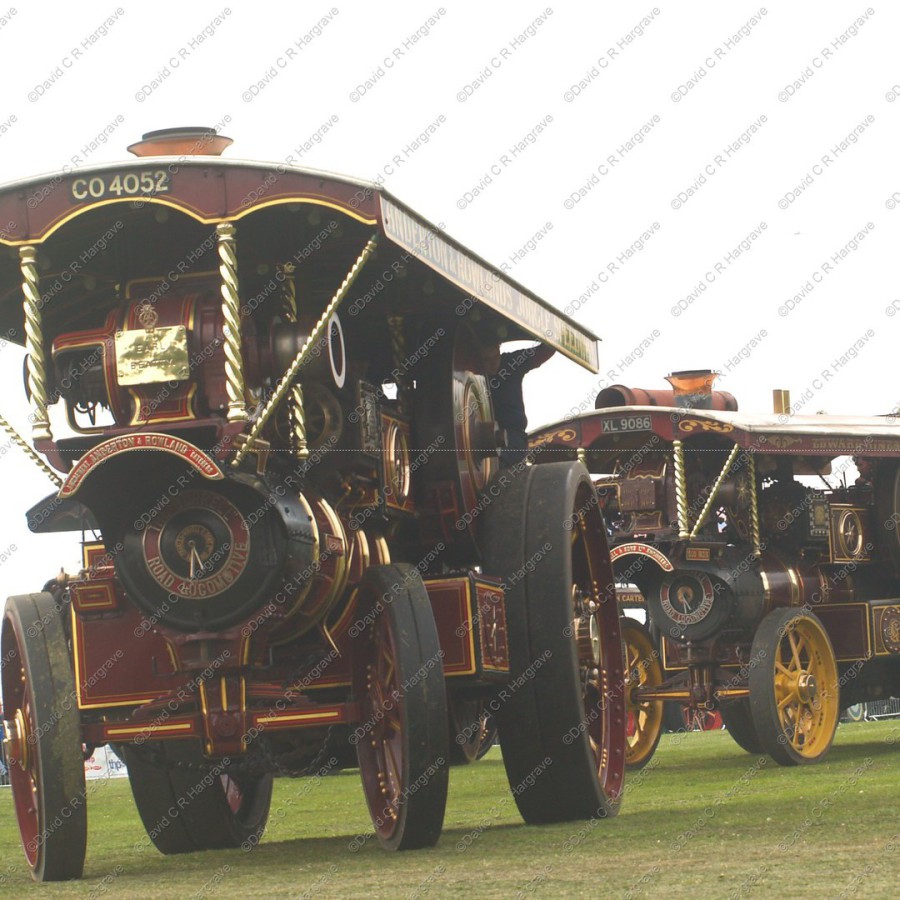 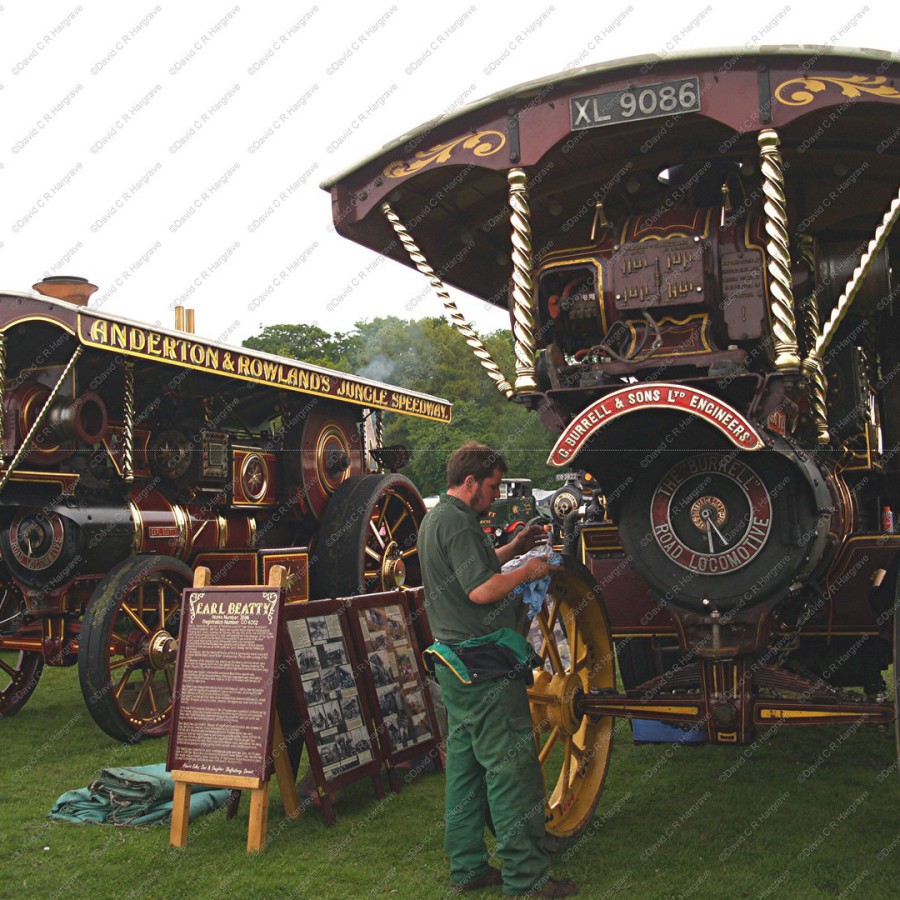