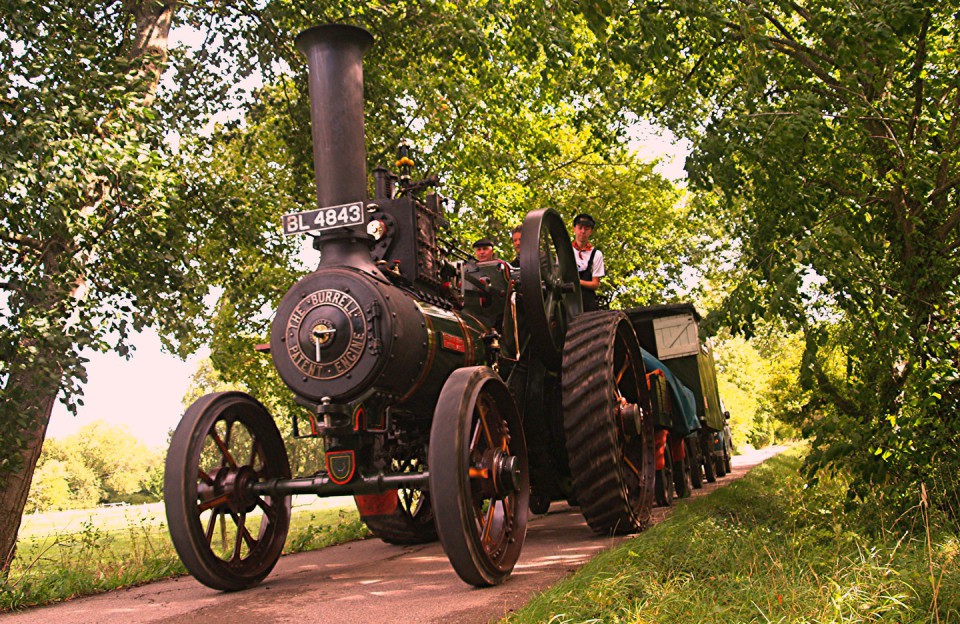 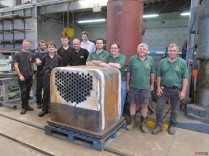 Colin Hatch with his Brother Ian run Hatch Heritage and Steam Engineering based in Swindon.

Brothers Colin and Ian are some of the men who know steam engines inside out.  Having rebuilt many boilers and fireboxes for steam traction engines and railway engines.  They have also manufactured various parts in their time and been involved with many steam railway and traction engine rebuilds.  The Brothers are always willing to show you how anything works if you are not sure.

Colin and Ian are both great practical jokers as I have found to my cost many times, but all good harmless fun and usually I manage to get my own back!

Hatch Steam Engineers have recently been signed up with the Boiler & Engineering Skills Training Trust, (BESTT) a £469,000 Lottery funded organization,  which has been training young engineers in the ‘black art’ of Boiler Making to secure the future of Heritage Steam in the UK.  All Heritage steam boilers from time to time have to go through a major rebuild, to ensure their continued use.  The future of this UK wide industry relies on the skills being passed on.
Hatch Steam Engineers, together with Swindon Heritage, sponsored the manufacture and (continuing) operation of the replica Swindon Works Hooter at ‘STEAM’ Museum of the GWR, as part of ‘Swindon175’.  Hatch, a partner company with the Swindon University Technical College (UTC) situated in part of the old Works, has hosted work experience for one of the students recently.

Colin, Ian and their team of friends, colleagues and volunteers used to run their own show, known as Strawberries and Steam.  This was like a village fayre and included a road run with many engines.

There were also wonderful country type demonstrations and exhibitions, as well as a full steam working yard to show how steam was used to power equipment.

Colin is Co-owner of Burrell,  General Purpose Engine. Number, 2426. Ted Haggard and I have had the pleasure of travelling with the engine and crew to many rallies. 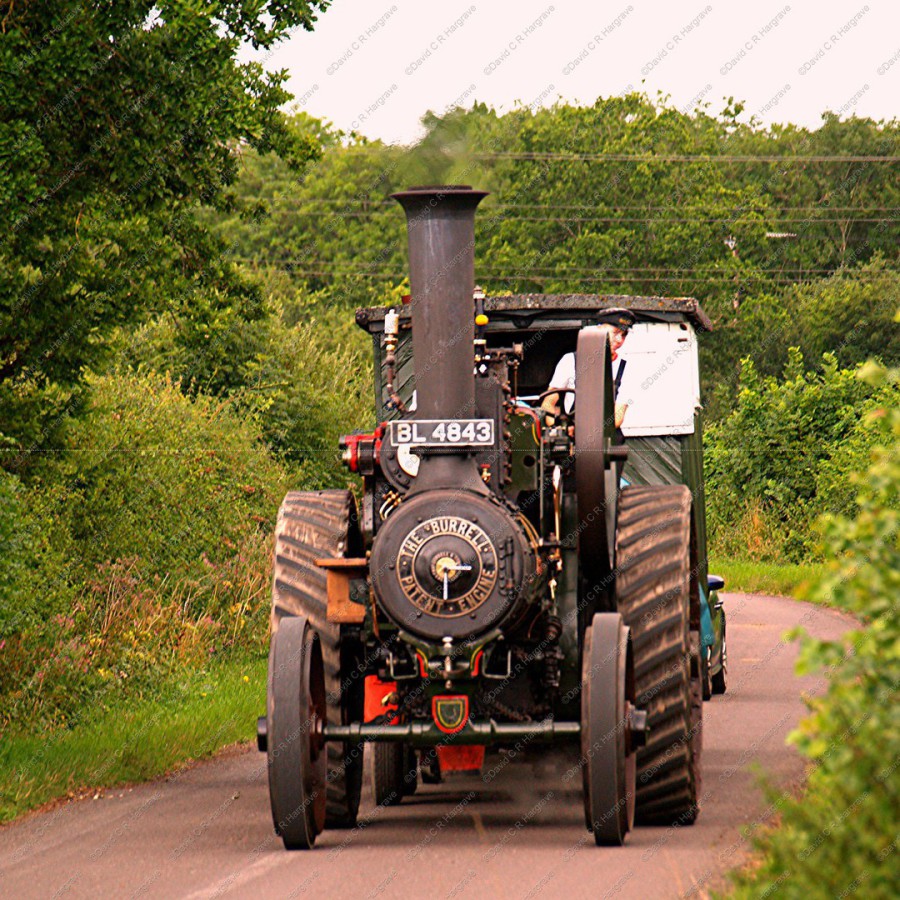 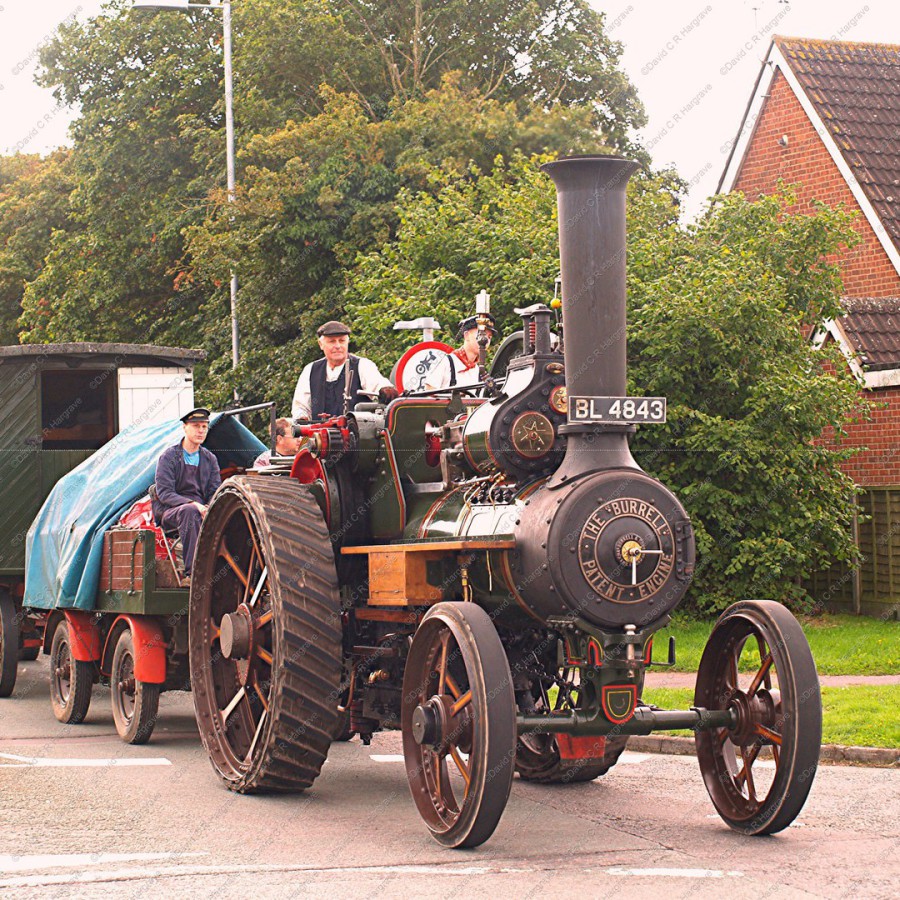 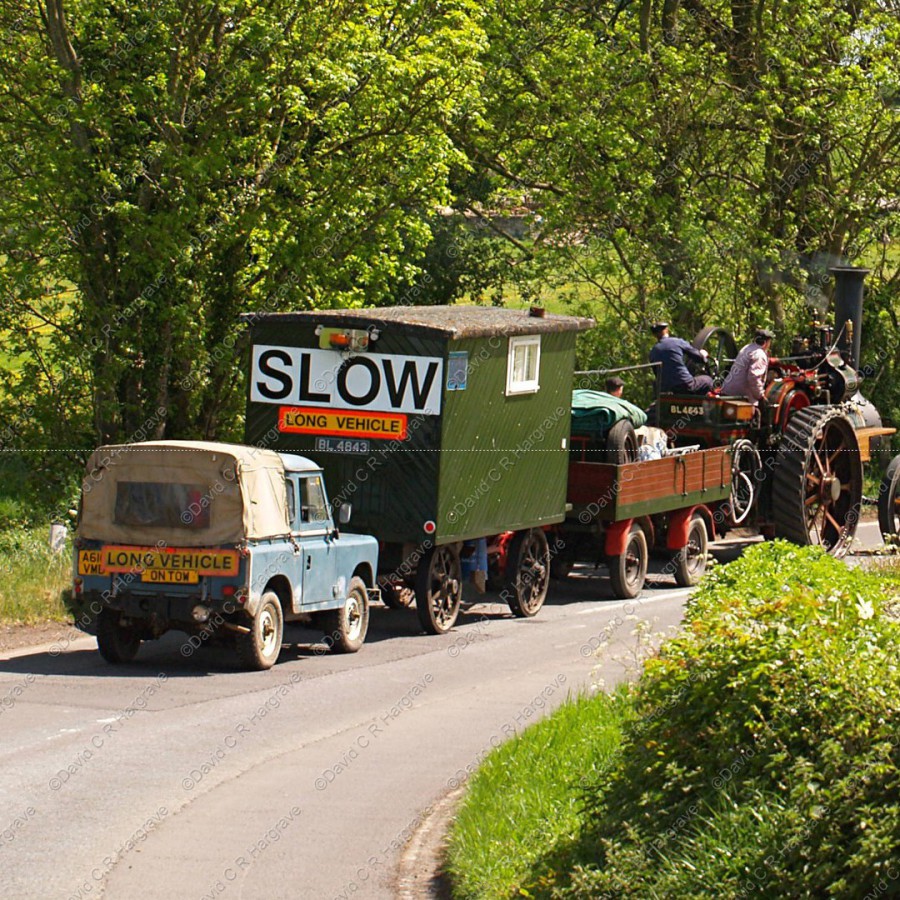 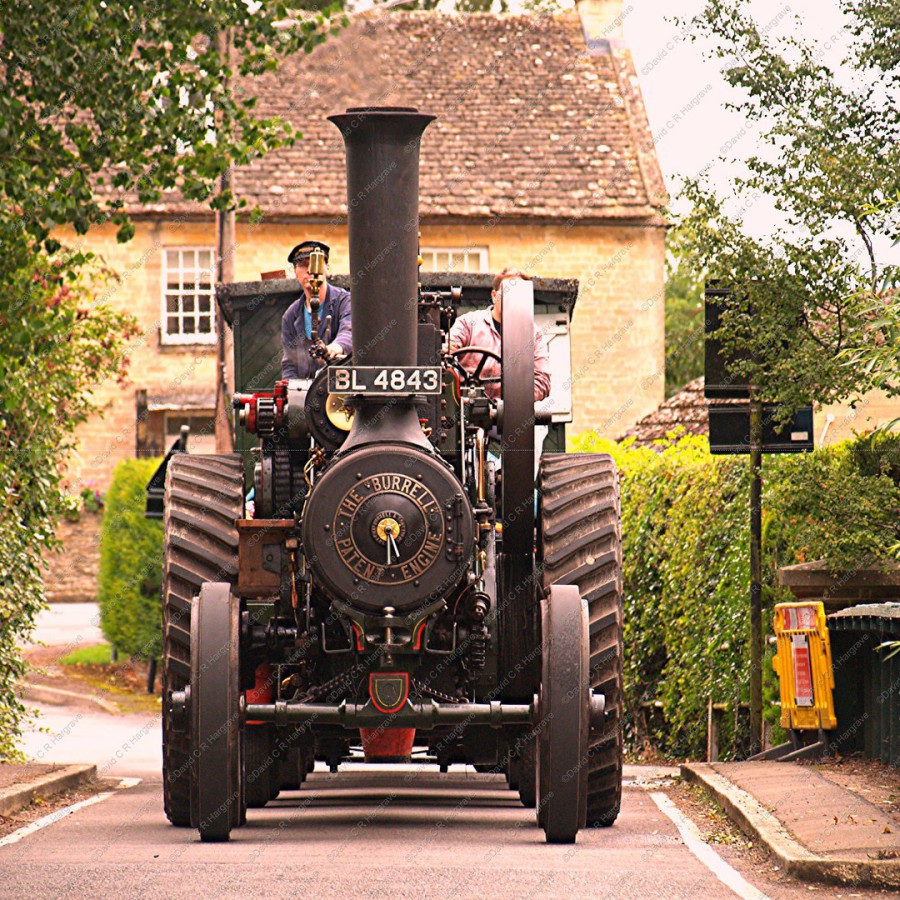 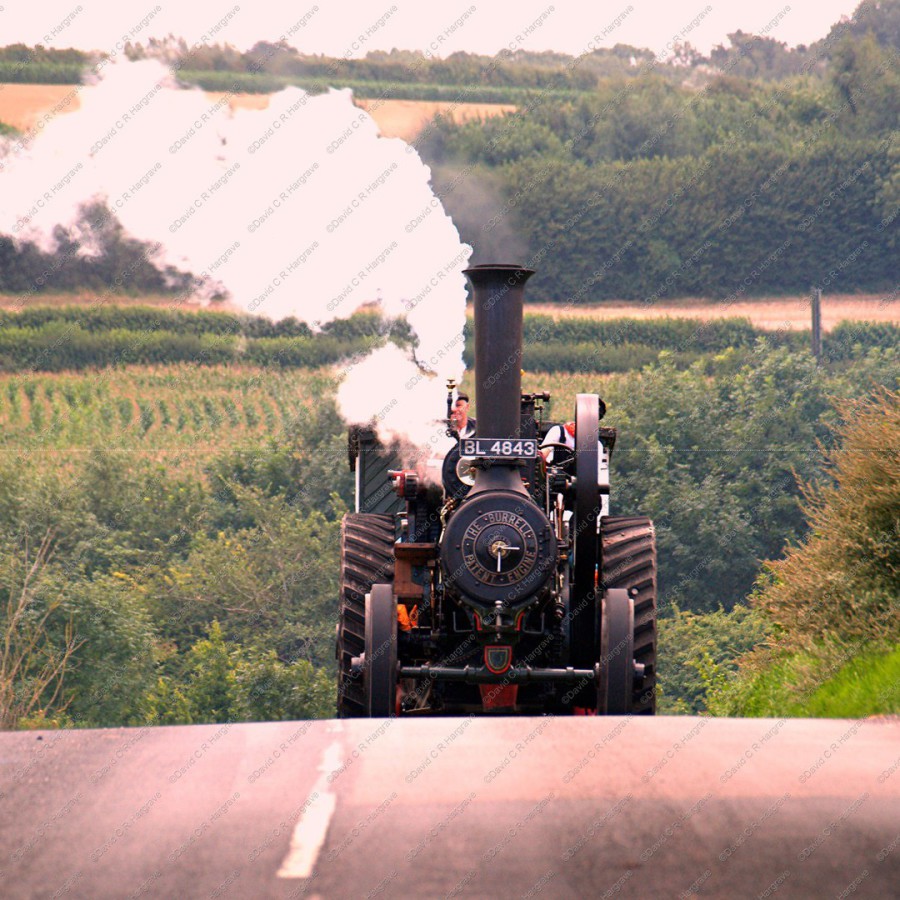 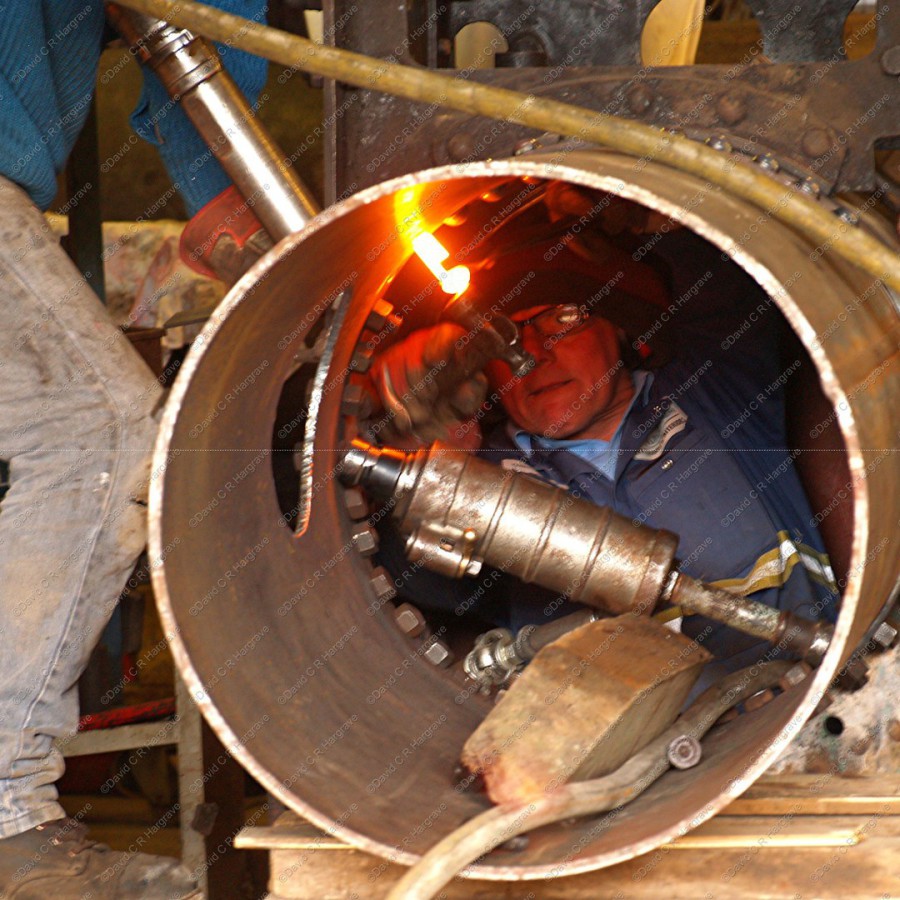