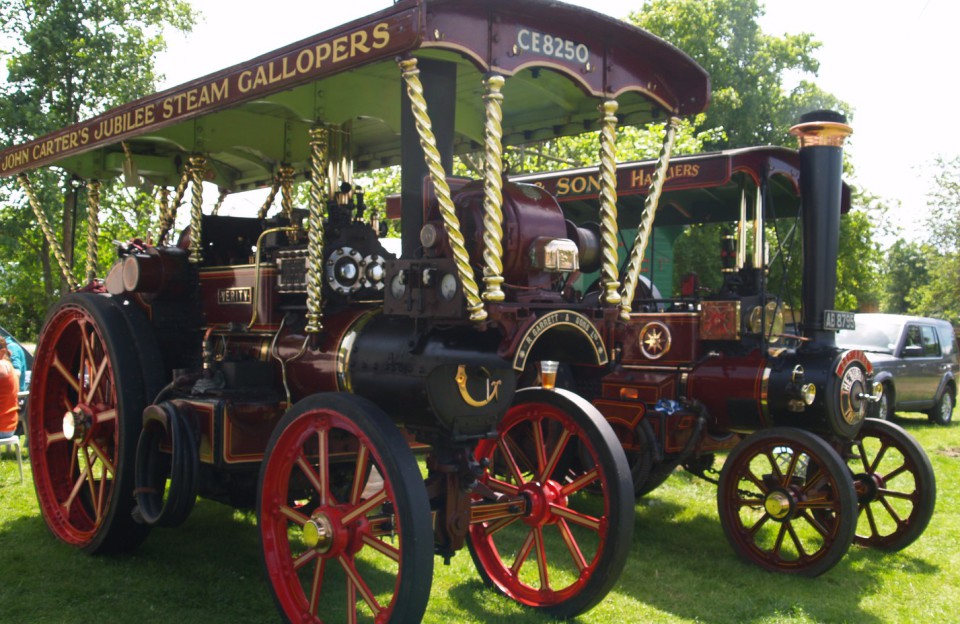 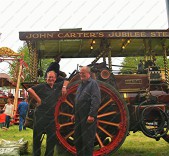 My welcome page mentions that, following an unplanned meeting with Mr Nick Barker, my trusted camera has never been far from my side,  in addition you would not be reading this or seeing the pictures on this website.  So Mr Barker as I have told you many times, 'It's all your fault, look what you have started -  Thank you'.

Nick Barker & Daughters are the owners of Verity and Nick with Bother Nigel Barker own Defiance.

In 2016 Nick told me that he has travelled to GDSF on the road for 25 years,  that is an amazing record and I have been fortunate to be with them and at other events for many years.

2016 was also the year Nick toured London with 99 year old Verity, to include trips over Tower Bridge.  This was another series of fantastic journeys I was able to cover with the team Barker boys and crew. 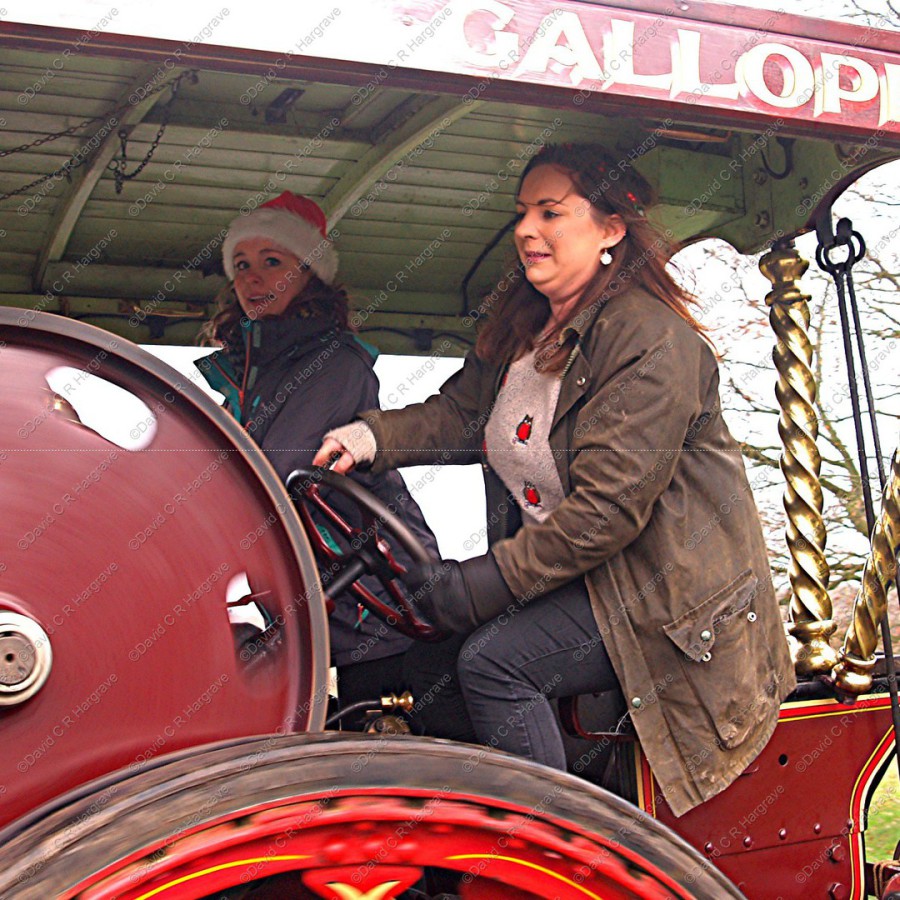 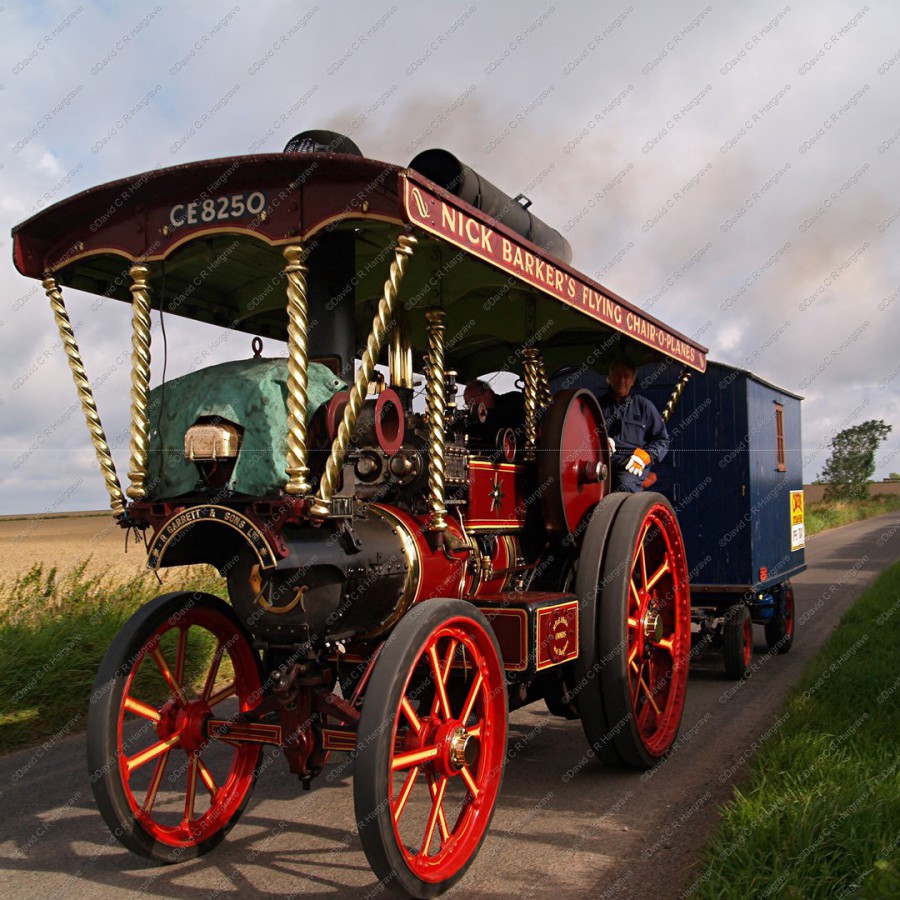 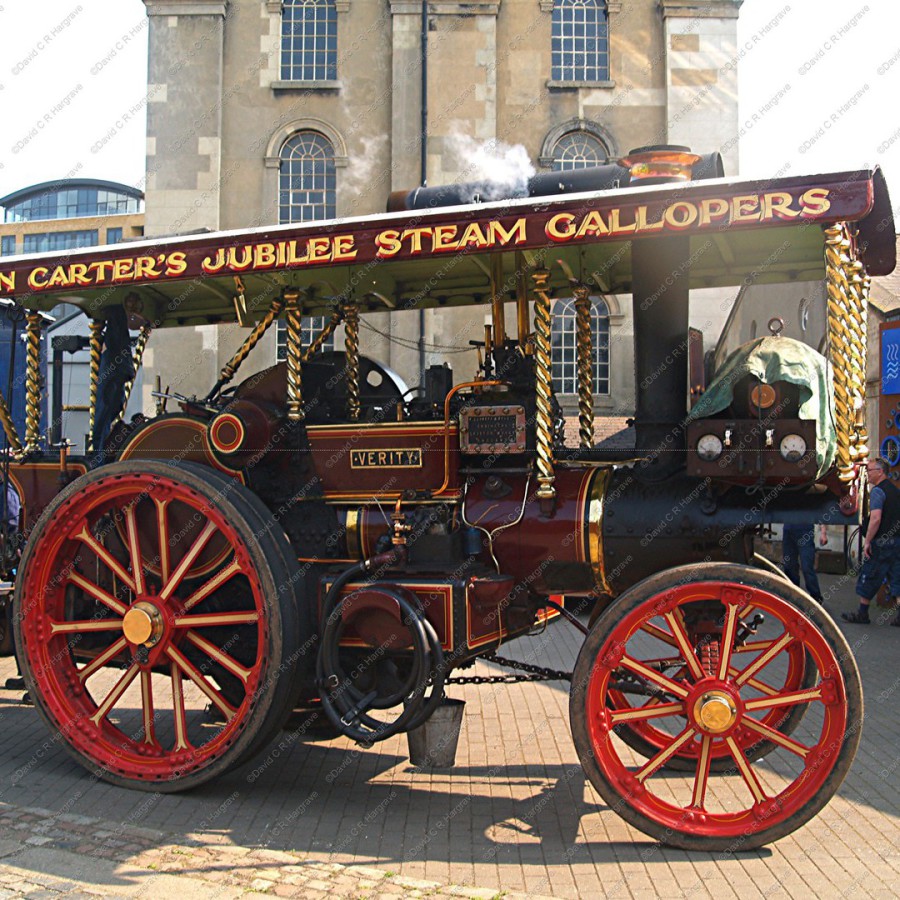 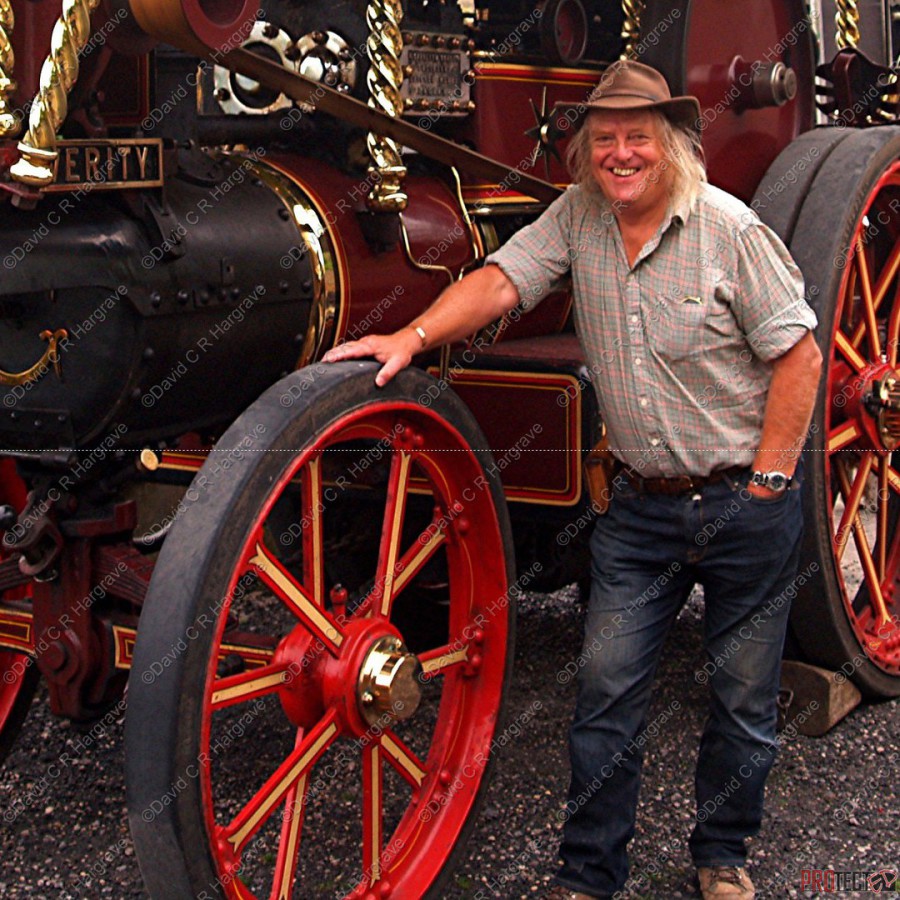 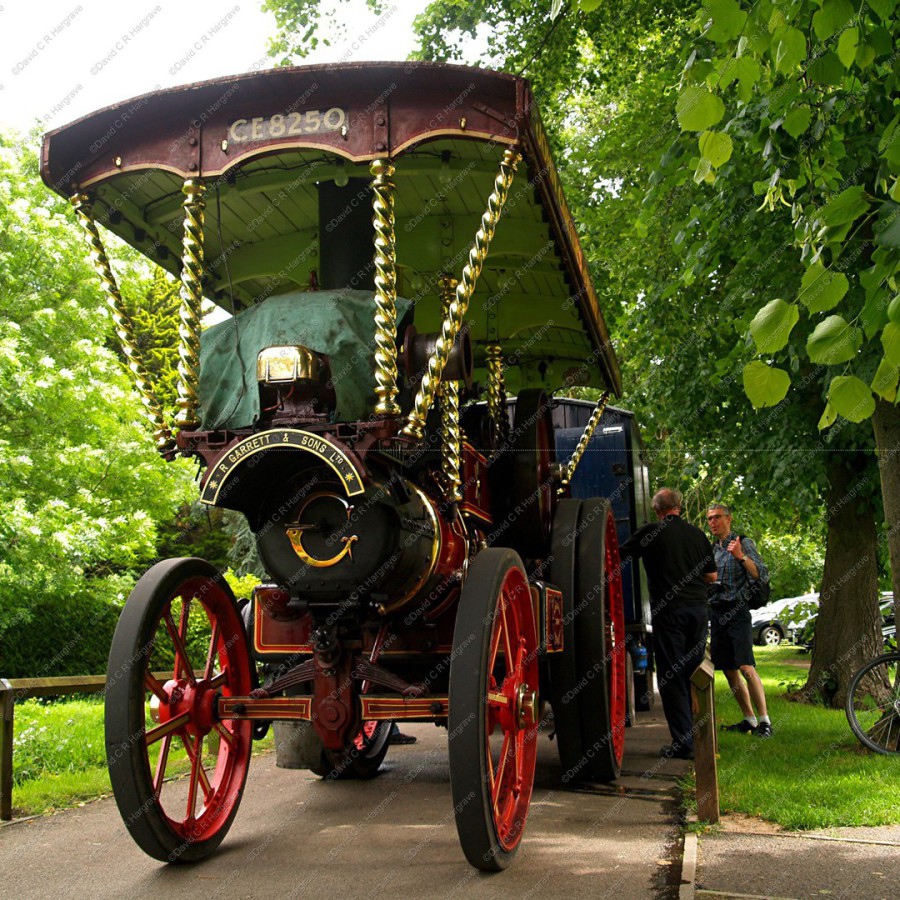 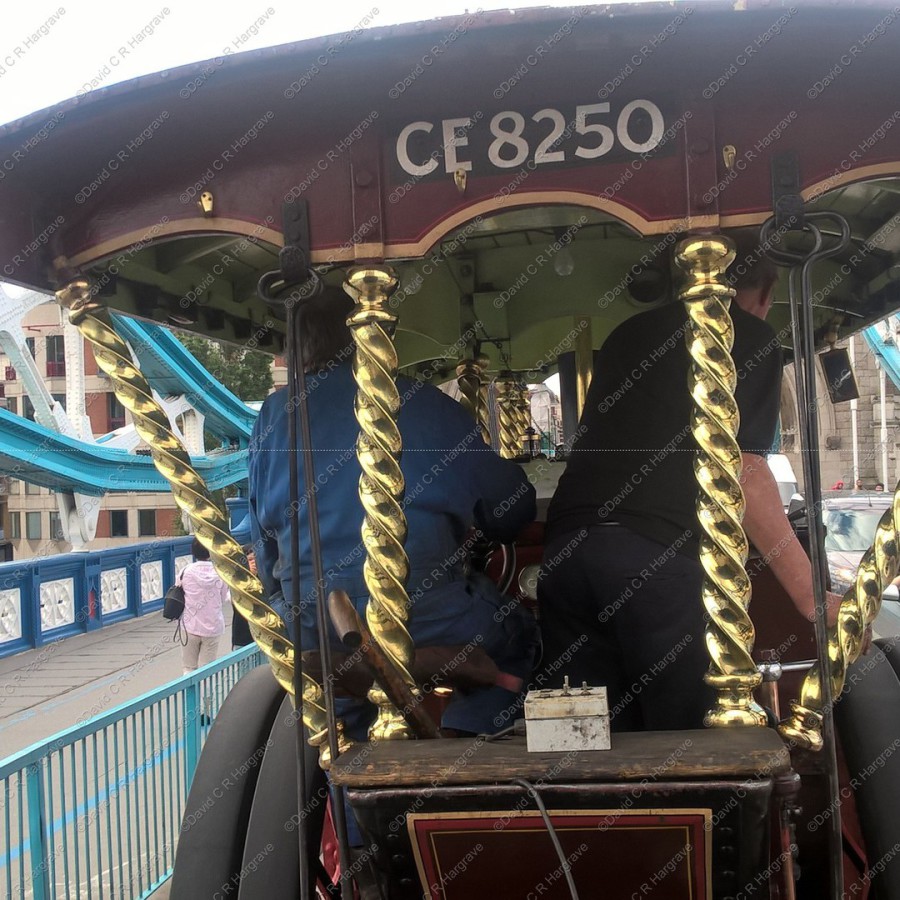 Supplied new to the Ministry of munitions.  It is understood that the engine then passed through owners in Suffolk and Buckinghamshire before being acquired by Bryant and May in 1928. It worked for them as a timber tractor until 1948.

The engine had a spell in Ireland before being acquired by Ray Loader of Somerset in 1981 and was then converted to Showman’s specification.

Purchased by the present owners in 2000 from Tony Harman of Surrey and refurbished.

It has frequently visited the Dorset Steam Fair, where it is displayed in front of the Old Time Show of Joby Carter’s Freak show.

The engine is now undergoing some boiler and firebox work and should be back on the road in early 2019.

Owned by Nick Barker and Daughters of Hungerford. 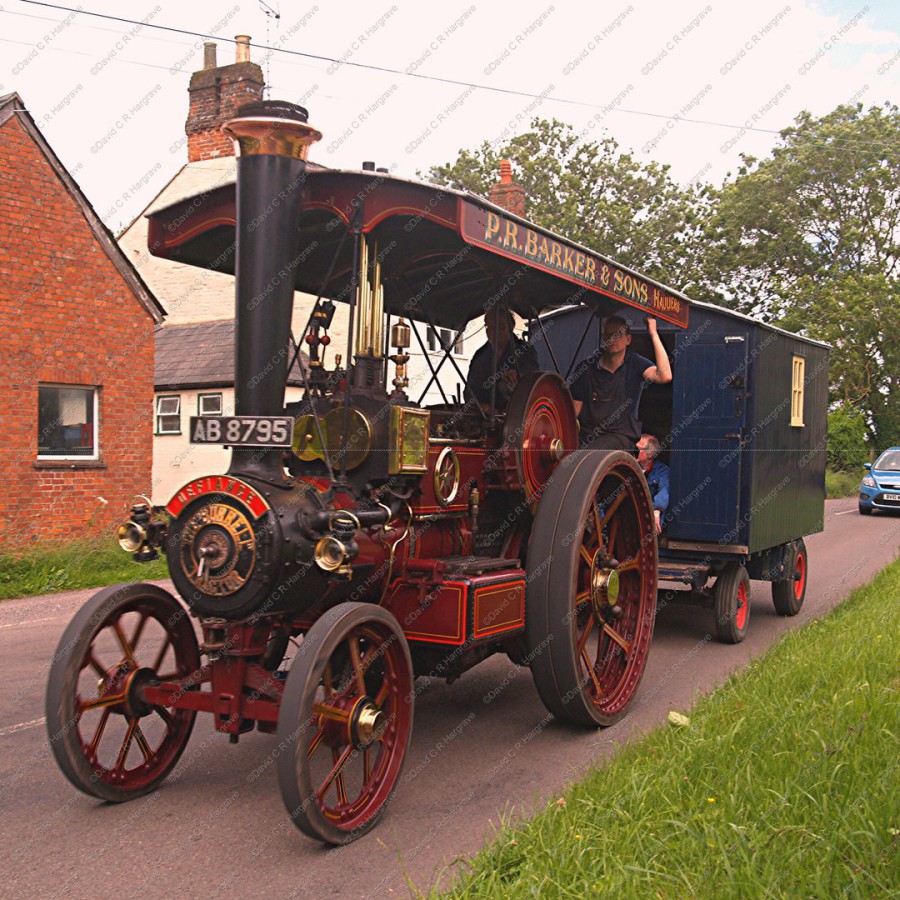 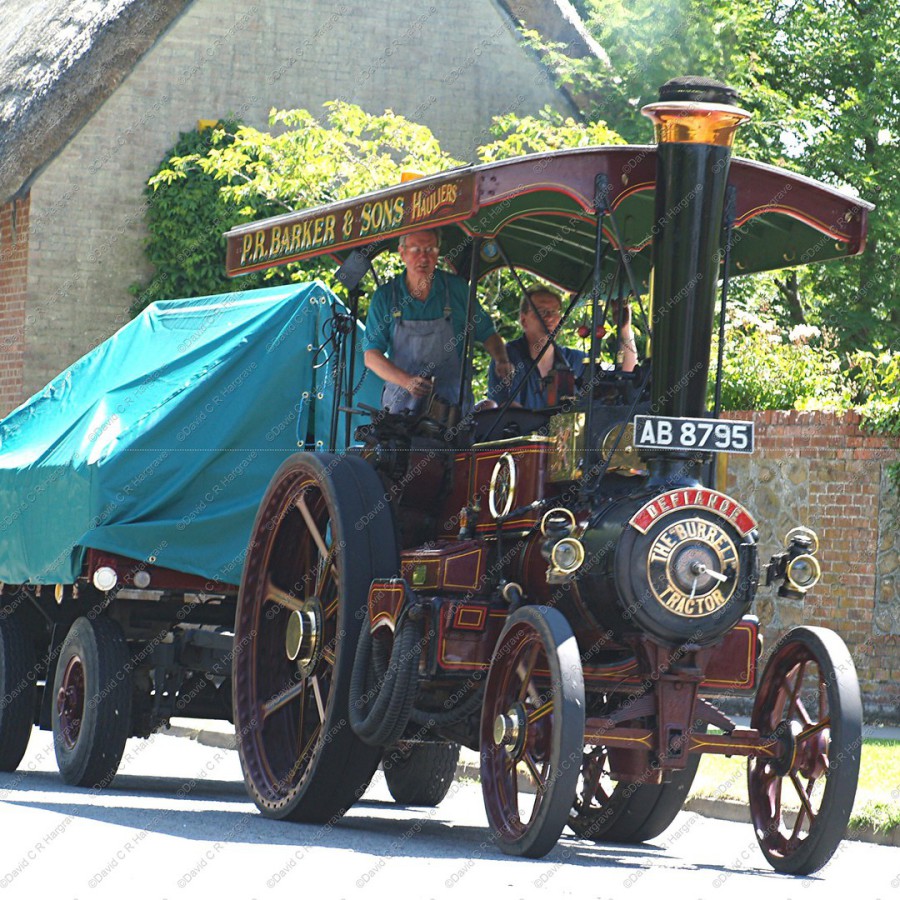 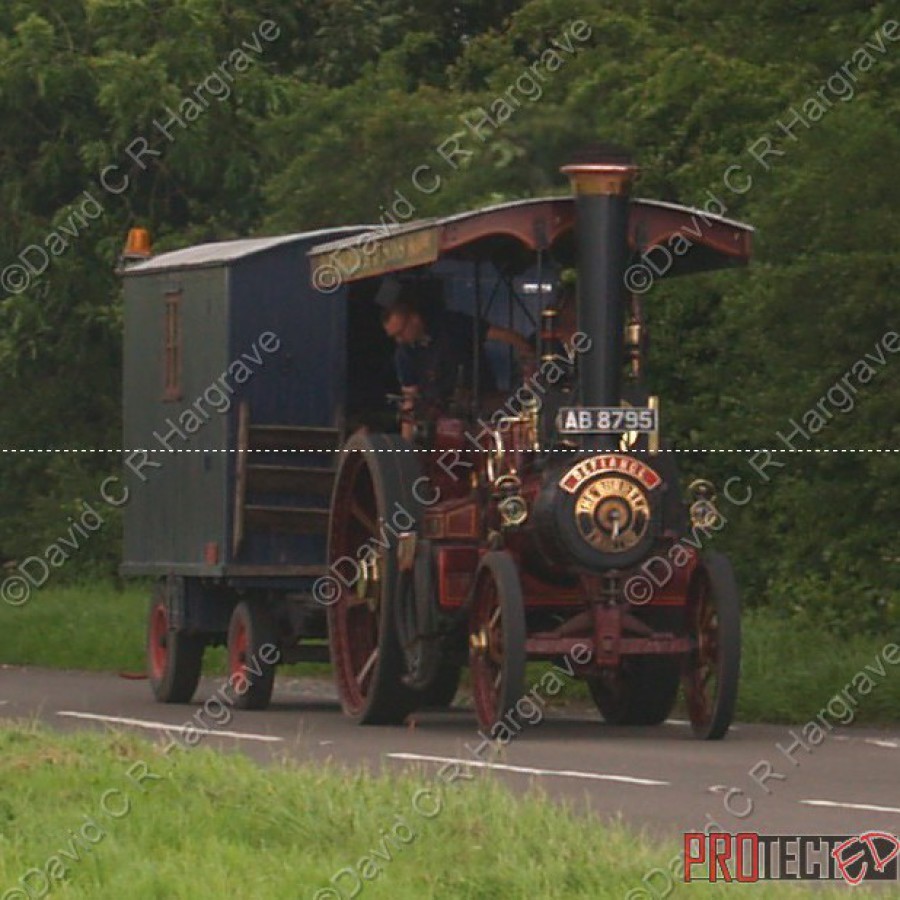 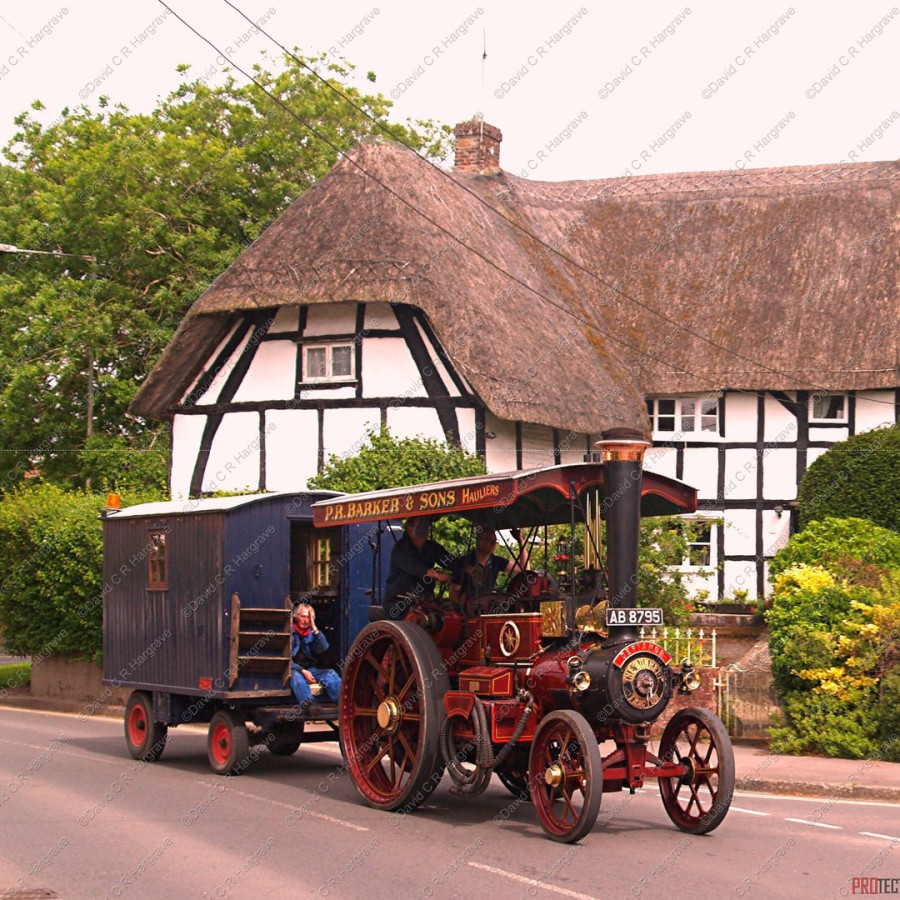 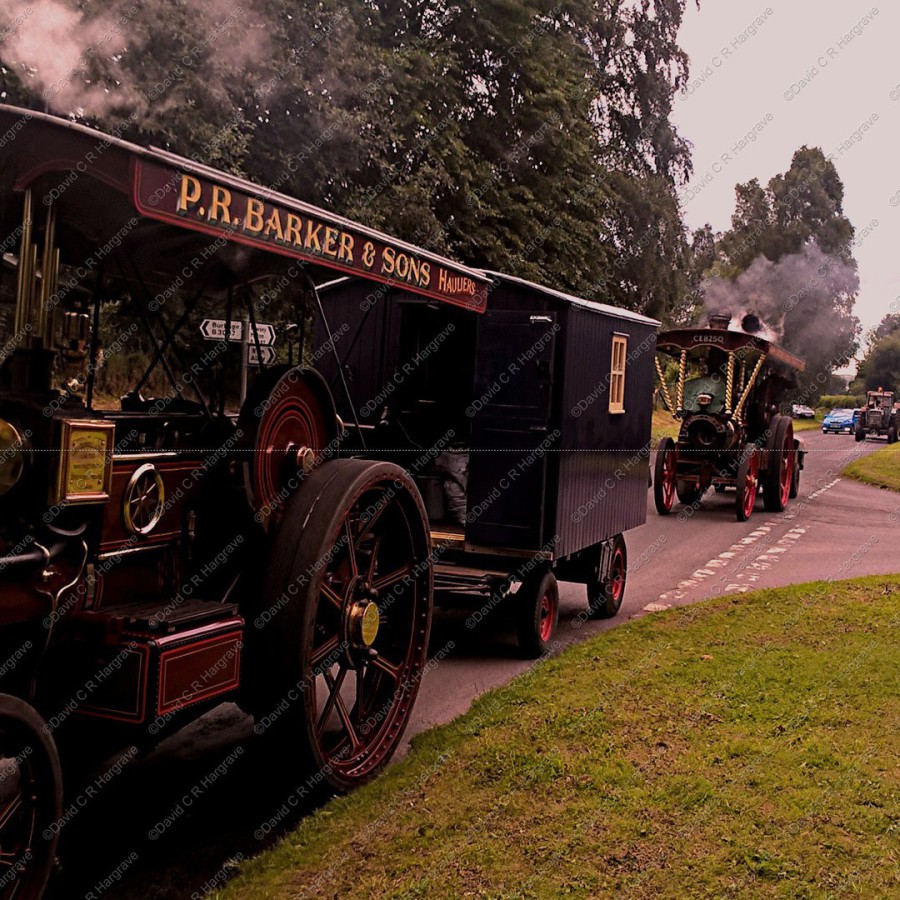 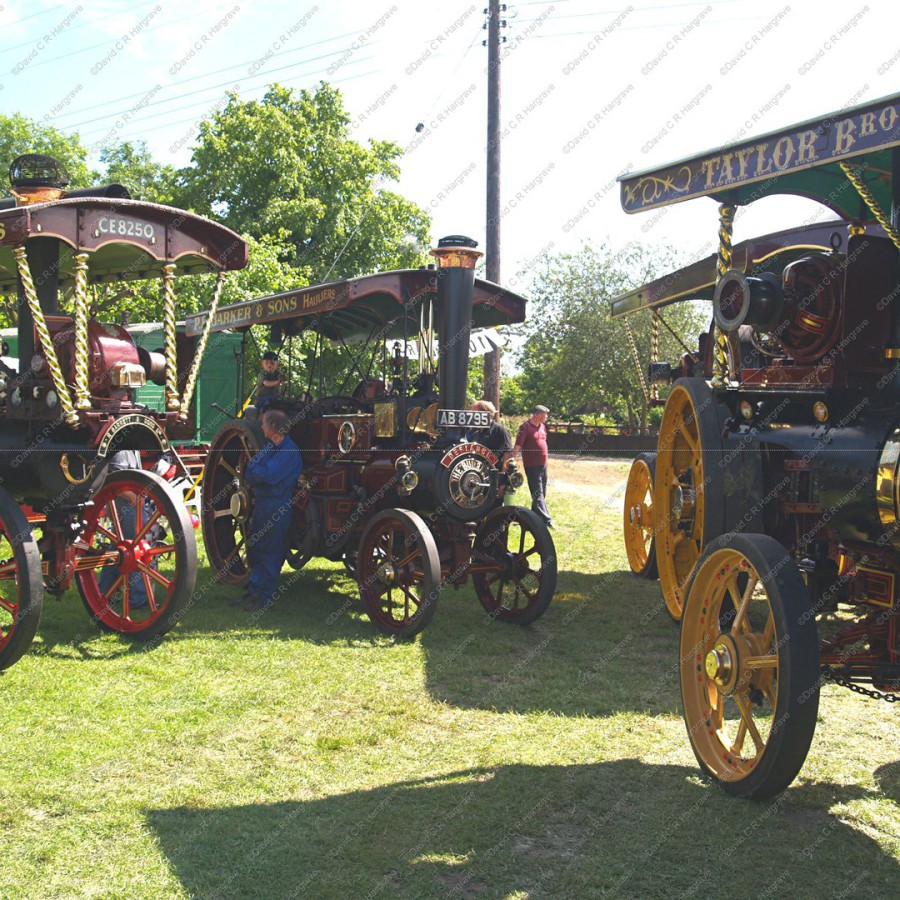 The engine was saved for preservation from Goodeys scrap yard in Twyford in 1956 by Peter Barker and remains in the family today.   The engine is owned by Nick & Nigel Barker and has just returned to the steam rally circuit following extensive boiler work.

One photograph above taken in 2013 shows Defiance at her 100 year birthday party.