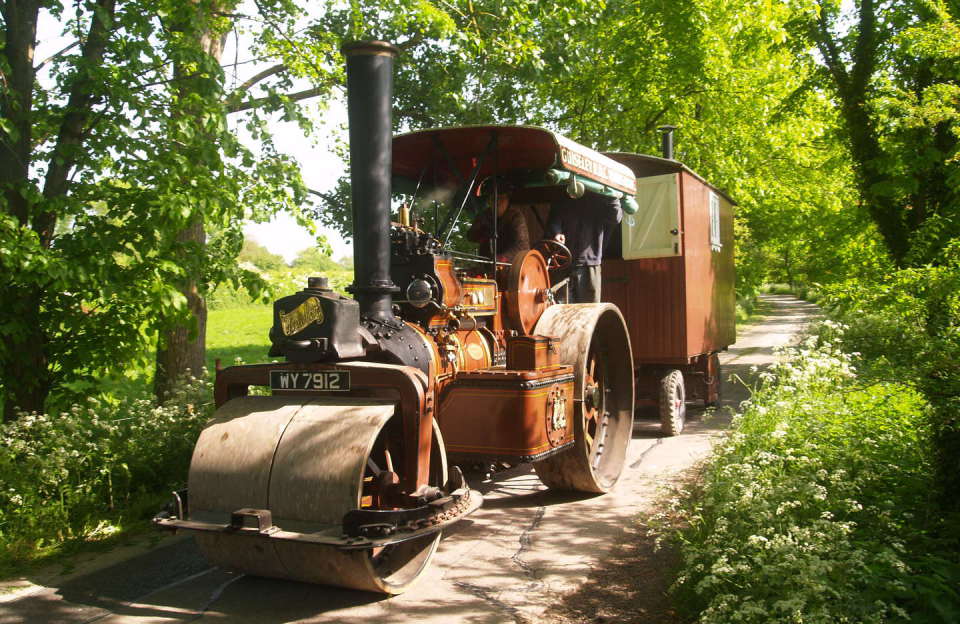 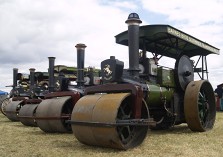 The business was started by Thomas Barnes, who was a threshing machine proprietor in the last decades of the 19th century in the village of Southwick.

He lived at Beech House and by 1895 he had steam rollers and carried out engineering work.   By the end of the century he was working on contracts for the County Council and Rural District Councils.

Thomas died somewhen around 1905 and the business was carried on by his sons, Henry and Sydney Herbert, under the name Barnes Bros.  By 1915 they were advertising steam haulage, removals, steam rollers and as general engineers.  It was a substantial business in the village, employing many people, and they later became road contractors and did much work locally on building and maintaining roads.

In the early 1900s they set up as automobile engineers in the nearby town of Trowbridge with a garage selling both bicycles and cars in Castle Street.  An attached building contained their engineering works.

Sydney lived at The Poplars in Southwick and the business continued until well after the Second World War.